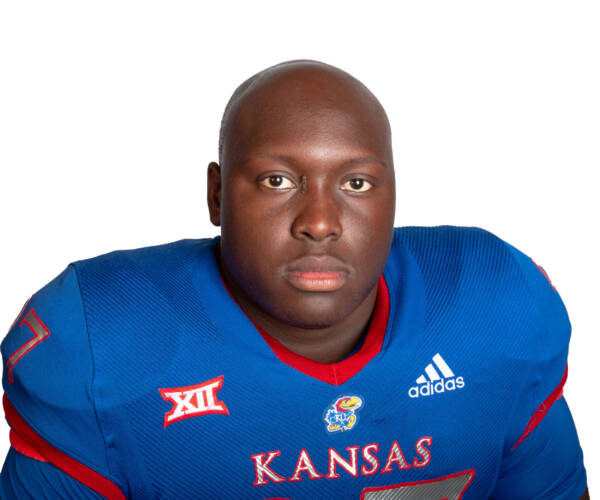 High School: Rated a three star recruit by Rivals and 247 Sports … 247 Sports had him ranked as the No. 37 recruit in the state of Louisiana … Was selected to play in the 2019 Louisiana Gridiron football All Star Game … Helped Oak Grove to win the 2019 1A Louisiana state championship … Was an honorable mention All-State and first team All-District selection as a sophomore in 2017.