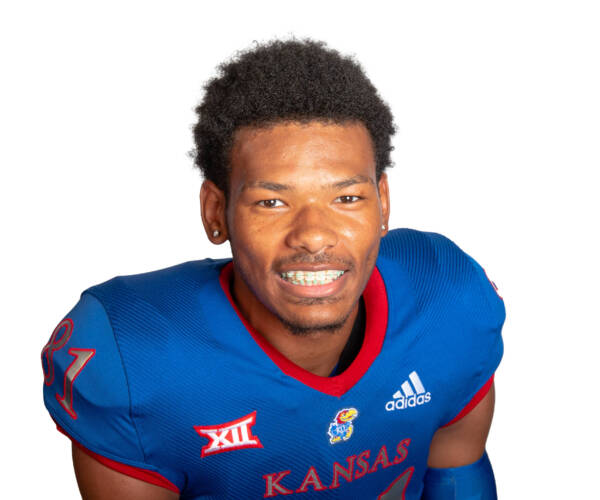 2021 (Fr.): Saw action in November against Kansas State and at Texas, while maintaining redshirt status.

High School: A Rivals.com and 247 Sports composite three-star recruit…Coached by Muskingum Barnes…Collected 20 passes for 265 yards and two touchdowns in the first nine games of the season as a senior…Nominee for AL.Com Player of the Week in September after accounting for three touchdowns in a game with a pair of touchdown receptions and a rushing score…Played defensive back and notched an interception against Daphne High…Helped team to a 5-3 league record as a junior.