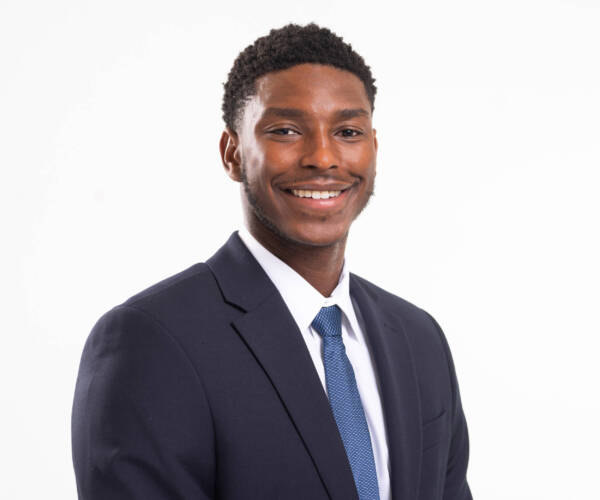 Coleman-Lands will be a super senior for the upcoming season after playing 2020-21 at Iowa State. He began his college career playing two seasons at Illinois and transferred to DePaul where he was a redshirt due to injury and played one season in 2019-20. The Indianapolis native was a graduate transfer at Iowa State in 2020-21.

Last season, Coleman-Lands was a 2021 All-Big 12 Honorable Mention selection who started 22 of 23 games for Iowa State and was second on the team, 10th in the Big 12, in scoring at 14.3 points per game. He led the Cyclones with 58 3-pointers made and ranked ninth in the league with a 43.5 field goal percentage and third in 3-point field goal percentage at 39.5 percent. Coleman-Lands shot 86.1 percent from the free throw line and is an 81.0 free throw shooter for his career. Coleman-Lands has played in 133 games with 102 starts and 1,401 all-time points.

In 2019-20, Coleman-Lands averaged 11.1 points and connected on 63 3-pointers while a DePaul. In 2018-19, he averaged 9.6 points and 2.8 rebounds through nine games but missed the final 27 contests due to a broken left hand. He earned a marketing degree from DePaul and is finishing a graduate degree in management information systems.