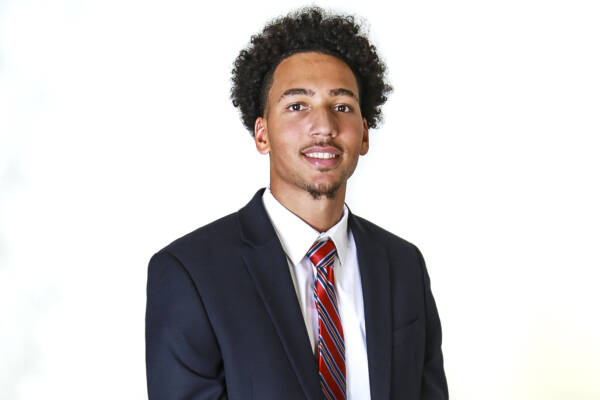 OVERVIEW
A two-year starter, including 27 starts during the 2022 NCAA National Championship season … Entered the last two NBA Drafts – 2021 and 2022 – but returned to KU both times … Led Kansas in rebounding in 2021-22 … Ended 2020-21 averaging 7.9 rebounds per game which is the second-best average by a KU freshman, only trailing Joel Embiid (8.1 in 2014) … Saw his freshman season cut short after just two games due to injury and was a redshirt in 2019-20 … A multi-talented forward who brings great size, skill and versatility and can play big and small … Comes from an athletic family as both parents played college basketball.

Kansas redshirt-sophomore Jalen Wilson has been named the Big 12 Player of the Week in a vote by a media panel which covers the league. This is the second career weekly honor for Wilson as he was the Big 12 Newcomer of the Week last season on Feb. 15, 2021.