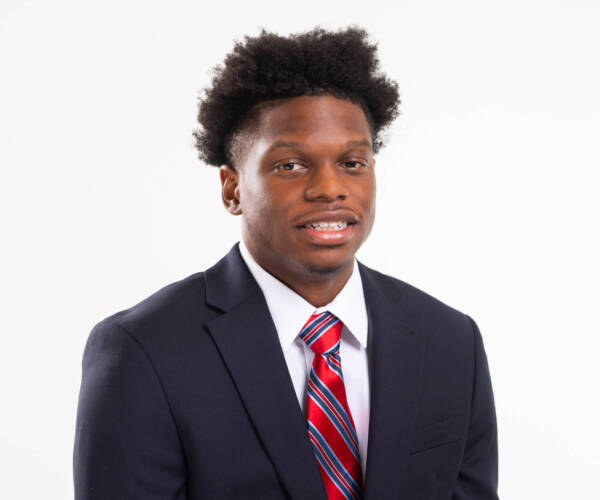 OVERVIEW
A combo guard who is explosive and has great range … Played in 34 games of Kansas’ 2022 NCAA National Championship run … A solid on-ball defender … Played two seasons at Drake prior to transferring to Kansas in 2021 … Earned numerous Missouri Valley Conference honors while at Drake.

2020-21 (SOPHOMORE AT DRAKE)
Named the Missouri Valley Conference Sixth Man of the Year … Also named to the MVC All-Bench and Most-Improved teams … Was a MVC Scholar-Athlete and named to the MVC All-Tournament Team … Started the last seven of the season, including four post-season games, and played valuable minutes off the bench in the first 24 games … Averaged 12.8 points, 1.8 assists and 1.8 rebounds a game … Averaged 23.2 points in the last nine games of the season, making at least four threes in five of those games … Reached the 30-point mark in both games against Evansville, set career-high in second contest with 36 points … Set a career-high with six assists when Chicago State … Made a career-high six three-pointers against USC in the first round of the NCAA Tournament … Scored more than 15 points in 10 games.

2019-20 (FRESHMAN AT DRAKE)
Missed the first nine games of league play with a knee injury, then re-injured the knee and has missed every game since Feb. 1 … Averaged 3.8 points, 1.2 rebounds and 0.8 assists in the 13 games he participated in … Set career-highs in points with 16, rebounds with six, assists with three and steals with four all against Simpson.