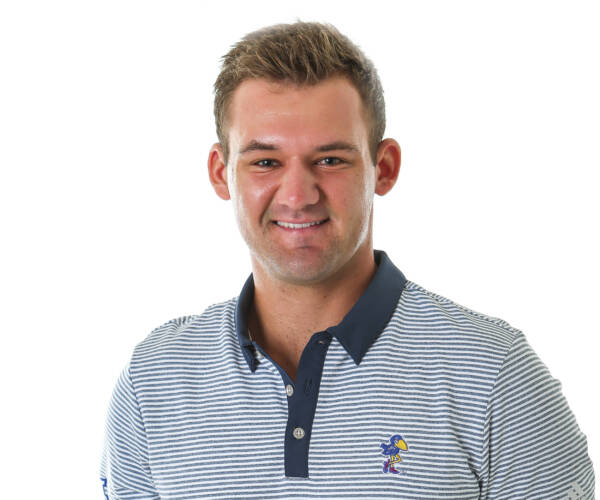 Son of Klayton and Michelle Kluver… Has a sister, Georgia and a brother, Jake… Majoring in sports management.

The Kansas Men’s Golf Team finished a strong week at The Prestige at the Greg Norman Course at PGA West, finishing in third place in the loaded 24-team field.

There are many things I love about golf, but nothing compares to the fact that it reminds me of being a CEO — the CEO of my own company, if you like.