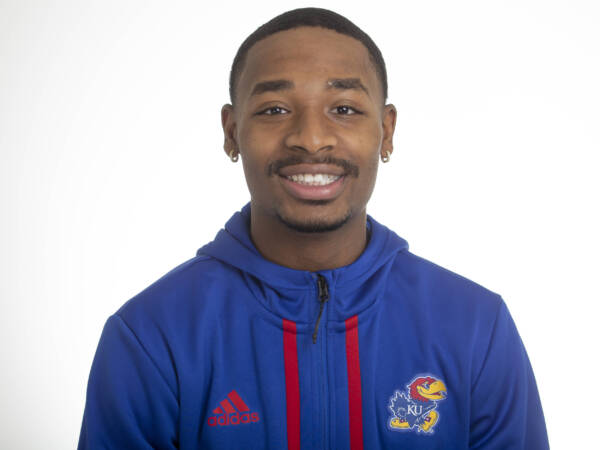 Was a six-time letter winner at Westfield Senior high school, lettering in track & field, basketball and football … Was fifth all-time in program history in the long jump, while he was the NJSIAA North 2 sectionals champion … Was named the Most Valuable senior track & field athlete in 2015-16 and received the 2016 UCIAC Scholar Award.

Son of Gerard Pierre and Kim Britten-Pierre … Has one sibling, Gerard … Majoring in Sports Psychology.