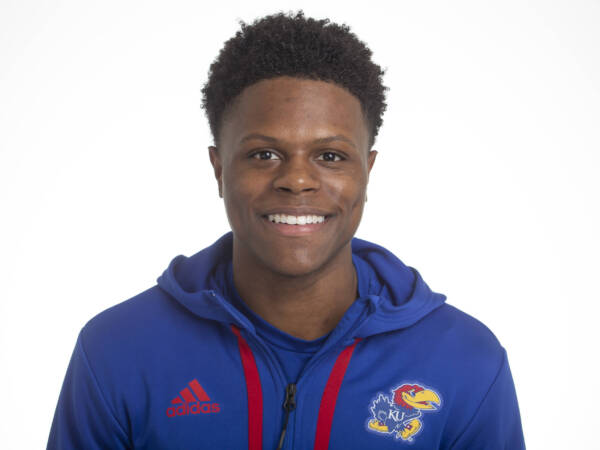 Made his KU debut at the Bob Timmons Challenge, competing in the 4×400 meter relay that finished fifth in 3:27.48.

Son of Ray and Stephanie Tisinger… Has three siblings, Antonio, Stephonn and SaeVheon… Brother SaeVheon is also a member of the KU track and field team… Brother Stephonn attended KU, where he was the Student Body President in 2016-17… Cousin Cavel Witter played basketball at Creighton (2007-09)… Plans to major in Finance.