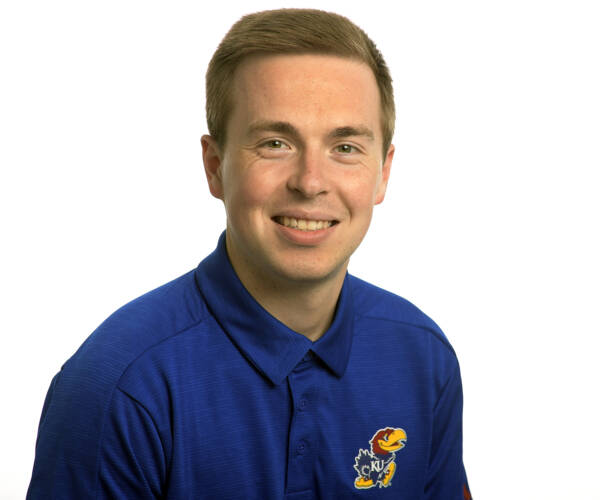 During his first graduate assistant season, Zillner assisted Schneider – the Big 12 Coach of the Year – for the Jayhawks breakthrough campaign of 2021-22. Kansas finished the season with a record of 21-10, marking the program’s first 20-win season since 2010-11, and the Jayhawks had 20 wins during the regular season for the first time since 1999-2000. KU capped off the season with a berth in the 2022 NCAA Tournament, earning the No. 8 seed in the Spokane Regional and defeating Georgia Tech, 77-58, in the opening round before falling to eventual regional champion Stanford in the second round.

Zillner has been a student manager for women’s basketball since August 2017.  In this role he was responsible for receiving, storage, inventory, sizing and outfitting of all Adidas products for the Kansas women’s basketball program. He collaborated with 15 players, eight coaches and support staff regarding any issued or needed Adidas apparel, shoes and equipment to facilitate continued performance on and off the court. By following budgetary, marketing and promotional requirements of one of the largest NCAA apparel contracts with Adidas, Zillner demonstrated attention to detail, organization, and proper handling of all equipment and laundry operations for players and staff. Another part of his duties were properly planning for, coordinating and managing events such as recruiting visits, team meals, photoshoots, travel, team banquets, golf tournaments and skill camps. Zillner also ran ShotTracker, took live stats during practice and games, recorded practices and cut film using Sportscode through Synergy for player development film session.

Zillner graduated from Kansas with a bachelor’s degree in Business Management with a minor in Sport Management. He is currently pursuing his master’s degree.