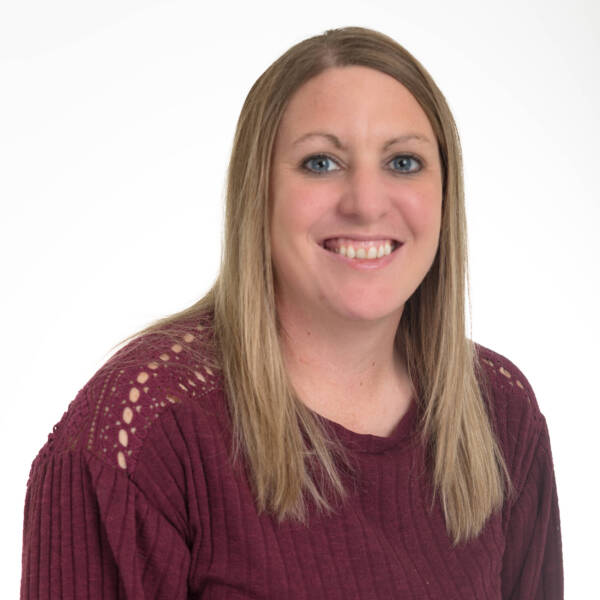 Jena Jessup enters her third season as the Director of Operations on Kansas Coach Brandon Schneider’s staff after returning to Kansas prior to the 2020-21 season.

In her second season at Kansas, Jessup assisted Schneider – the Big 12 Coach of the Year – as the Jayhawks experienced a breakthrough campaign. Kansas finished the season with a record of 21-10, marking the program’s first 20-win season since 2010-11, and the Jayhawks had 20 wins during the regular season for the first time since 1999-2000. KU capped off the season with a berth in the 2022 NCAA Tournament, earning the No. 8 seed in the Spokane Regional and defeating Georgia Tech, 77-58, in the opening round before falling to eventual regional champion Stanford in the second round.

Prior to Kansas, Jessup served as the Director of Operations for six seasons at Charlotte. With the 49ers, she was in charge of a myriad of duties, including team travel, coordinating camps, overseeing the managers and the program’s community service initiatives. She also aided in game scheduling, assisted with uniforms and equipment, served as liaison with several other departments across athletics plus other duties to ensure the program ran smoothly.

As the program’s community service liaison, Jessup worked to plan different events and execute them with local charities and groups to expand the 49ers’ presence around the area. She also took the lead on overseeing the ultra-successful summer camps the Niners showcase every year.

Jessup served on a panel at the 2017 Final Four in Dallas during the Women’s Basketball Coaches Association Convention, held in conjunction with the event. She was a presenter for the topic “Creating a Championship Culture: The Integral Role a DOBO Plays” during an hour-long session.

The Almena, Kansas, native held a short stint as an assistant equipment manager at Georgia State, while also spending two full years as a graduate assistant with the equipment staff at Oklahoma, through the 2013-14 athletic season. While with the Sooners, she worked primarily with the softball and volleyball teams.

Her first step into collegiate athletics came as an undergrad at Kansas, serving as a student manager with the women’s basketball program for three years. The Jayhawks reached the postseason each of her years with the team, including a run to the 2012 NCAA Sweet 16. She also spent time with the Kansas equipment staff as a student intern.

Jessup graduated from Kansas in 2012 with a bachelor’s degree in education.