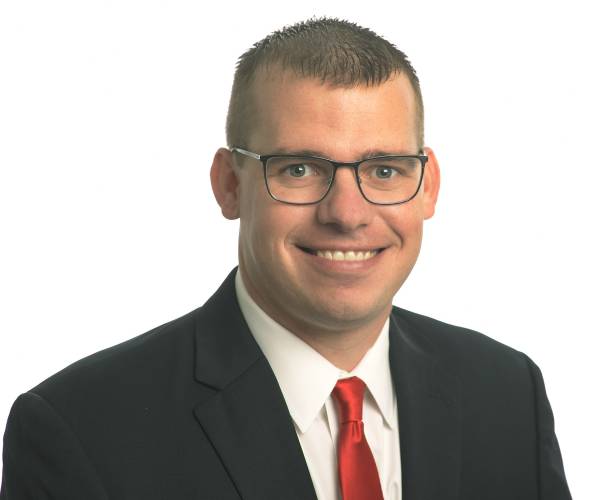 Brock McGinnis enters his fourth season as the Director of Player Development on Coach Brandon Schneider’s staff at Kansas in 2022-23.

During the 2021-22 season, McGinnis assisted Schneider – the Big 12 Coach of the Year – as the Jayhawks experienced a breakthrough campaign. Kansas finished the season with a record of 21-10, marking the program’s first 20-win season since 2010-11, and the Jayhawks had 20 wins during the regular season for the first time since 1999-2000. KU capped off the season with a berth in the 2022 NCAA Tournament, earning the No. 8 seed in the Spokane Regional and defeating Georgia Tech, 77-58, in the opening round before falling to eventual regional champion Stanford in the second round.

A native of Oskaloosa, Kansas, McGinnis attended Ottawa University and played on the basketball team for four years while receiving a bachelor’s degree in 2012. He then went to Oklahoma State for graduate school and received a master’s degree in Leisure Studies in 2015.