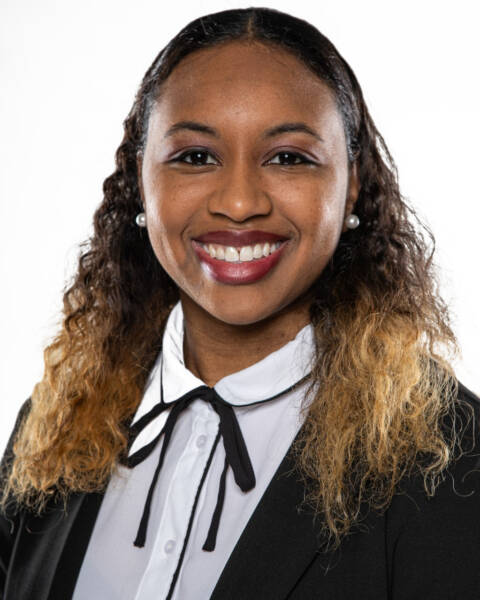 In Middlebrook’s first season in Lawrence, she assisted Schneider – the 2022 Big 12 Coach of the Year – during the Jayhawks breakthrough campaign in 2021-22. The Jayhawks finished the season with a record of 21-10, marking the program’s first 20-win season since 2010-11, and the Jayhawks had 20 wins during the regular season for the first time since 1999-2000. Kansas capped off the season with a berth in the 2022 NCAA Tournament, where KU earned the No. 8 seed in the Spokane Regional and defeated Georgia Tech, 77-58, in the opening round before falling to eventual regional champion Stanford in the second round.

Prior to Kansas, Middlebrook served as an Assistant Coach at Grand Canyon University for the 2020-21 season. That year, GCU finished with a record of 18-7 and placed third in the Western Athletic Conference before advancing to the WAC Championship game. Middlebrook also spent two seasons as an Assistant Coach at Evansville following her playing career at Alabama and Kansas State.

As a player, Middlebrook was named a three-time SEC Academic Honor Roll member and she aided the Crimson Tide to its first-ever home win over Tennessee, ending a 42-game winless streak against the Lady Vols. As a graduate transfer at Kansas State, she propelled the 2016-17 team to a 23-11 overall record which included a win over Drake in the first round of the NCAA Tournament. Middlebrook also excelled in the classroom during her time as a Wildcat, being named to the Academic All-Big 12 Second Team.

A native of Blue Springs, Mo., Middlebrook earned a bachelor’s degree in Business Management from Alabama and a master’s degree in Academic Advising from Kansas State.