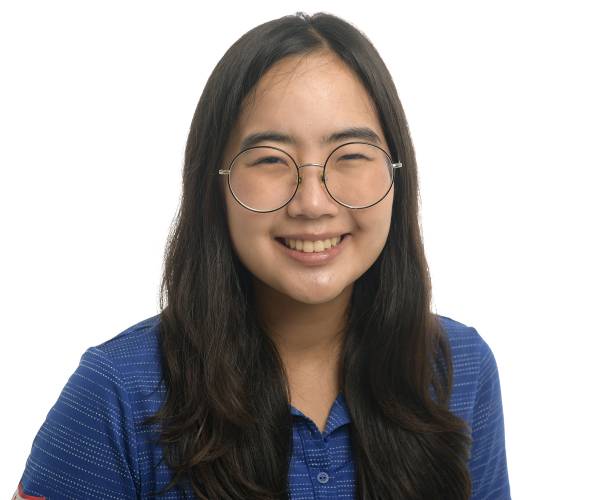 HIGH SCHOOL
Attended the American School of Bangkok in Samut Prakarn, Thailand … Placed in a tie for second at the four-round TGA-SINGHA Junior Golf Championship Class-A event (71-69-73-69), which included three scores under par and two in the 60s … Qualified for the SINGHA Thai Junior Golf World Championship in which she won the four-round event with a 290 … Was the second-lowest amateur and finished third at the 2017 Thai LPGA Toyota Championship (72-70-76), which is a professional event … Received a gold medal for an individual at the “34th National Youth Games 2018” in Thailand.