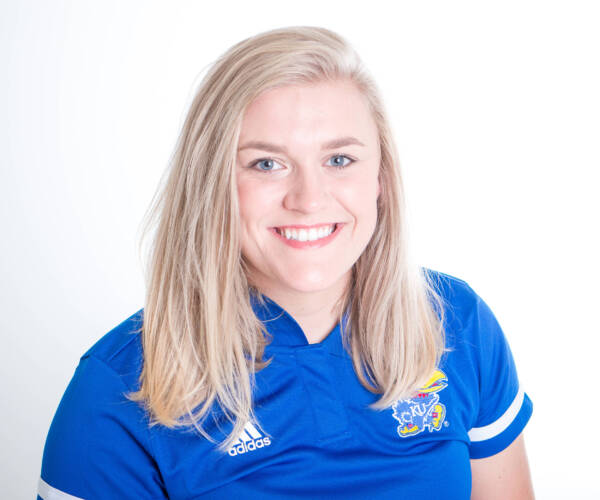 PERSONAL
Daughter of Anthony and Tamra Seib…Is the first post high school athlete in her family…Plans to major in economics.