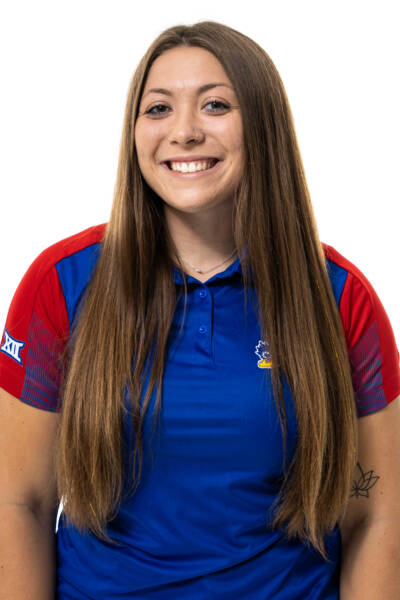 PERSONAL
Daughter of Kendall and Lesley Boyd…Plans to major in exercise science…Uncle, Tim Lyons Jr., played football at the University of Louisiana Monroe.

The Kansas Rowing team got the opportunity to compete in front of their home fans at Burcham Park on Saturday as they hosted the Jayhawk Jamboree, which featured opponents from Creighton, Iowa and Kansas State.