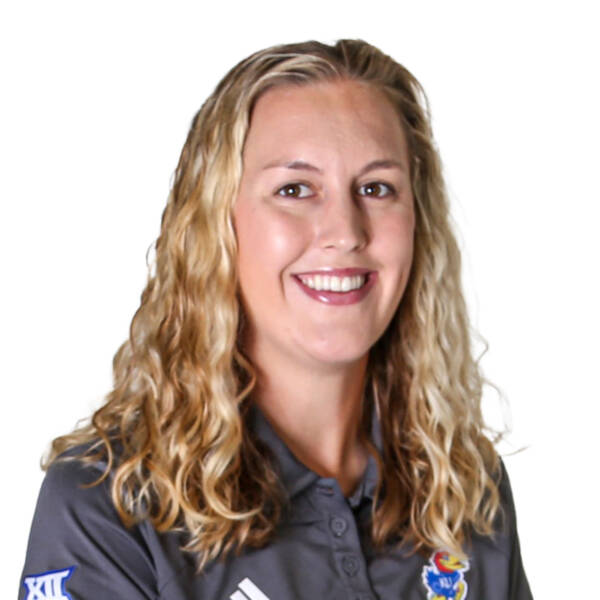 Shelby Larson joined the Kansas soccer staff as the Director of Operations in May of 2019. She came to Kansas after serving as a graduate assistant for the Florida State women’s soccer program since 2017.

In her role, Larson is responsible for the coordination and completion of video related duties, coordination of team travel and meals and administering the planning and efficient operation of all aspects of camps and clinics for the soccer program.

Larson came to Lawrence after graduating from Florida State in May of 2019 with a Master’s Degree in Sport Management. While in Tallahassee, she worked as a graduate assistant for the FSU women’s soccer team. During her tenure, the Seminoles claimed the 2018 ACC Championship, as well as, the 2018 NCAA National Championship.

Prior to her time with Florida State, Larson spent four years as a member of the University of Tampa soccer team. While there she played as a defender in the Sunshine State Conference before a knee injury ended her career during her sophomore season. Despite the injury she stayed a member of the team during the rest of her time in Tampa, before graduating with a bachelor’s degree in physical education in May of 2017.