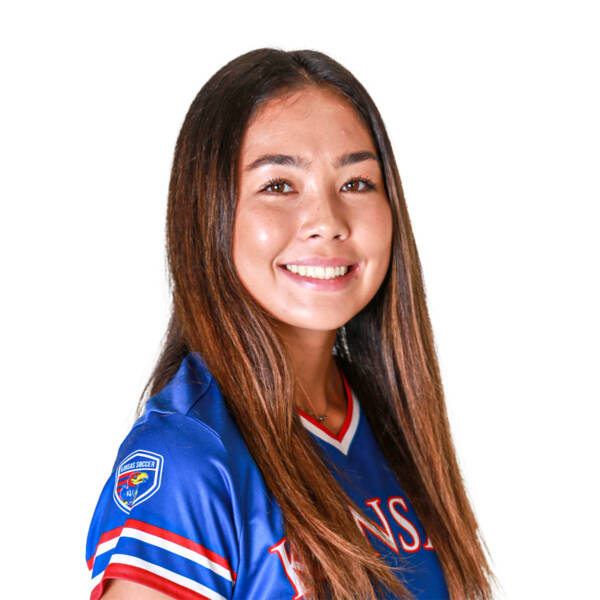 This week, Kansas soccer sophomore defender Kaela Hansen has selected six of her favorite photos from the 2019 season, which saw she and the Jayhawks fly to unprecedented heights on and off the pitch.