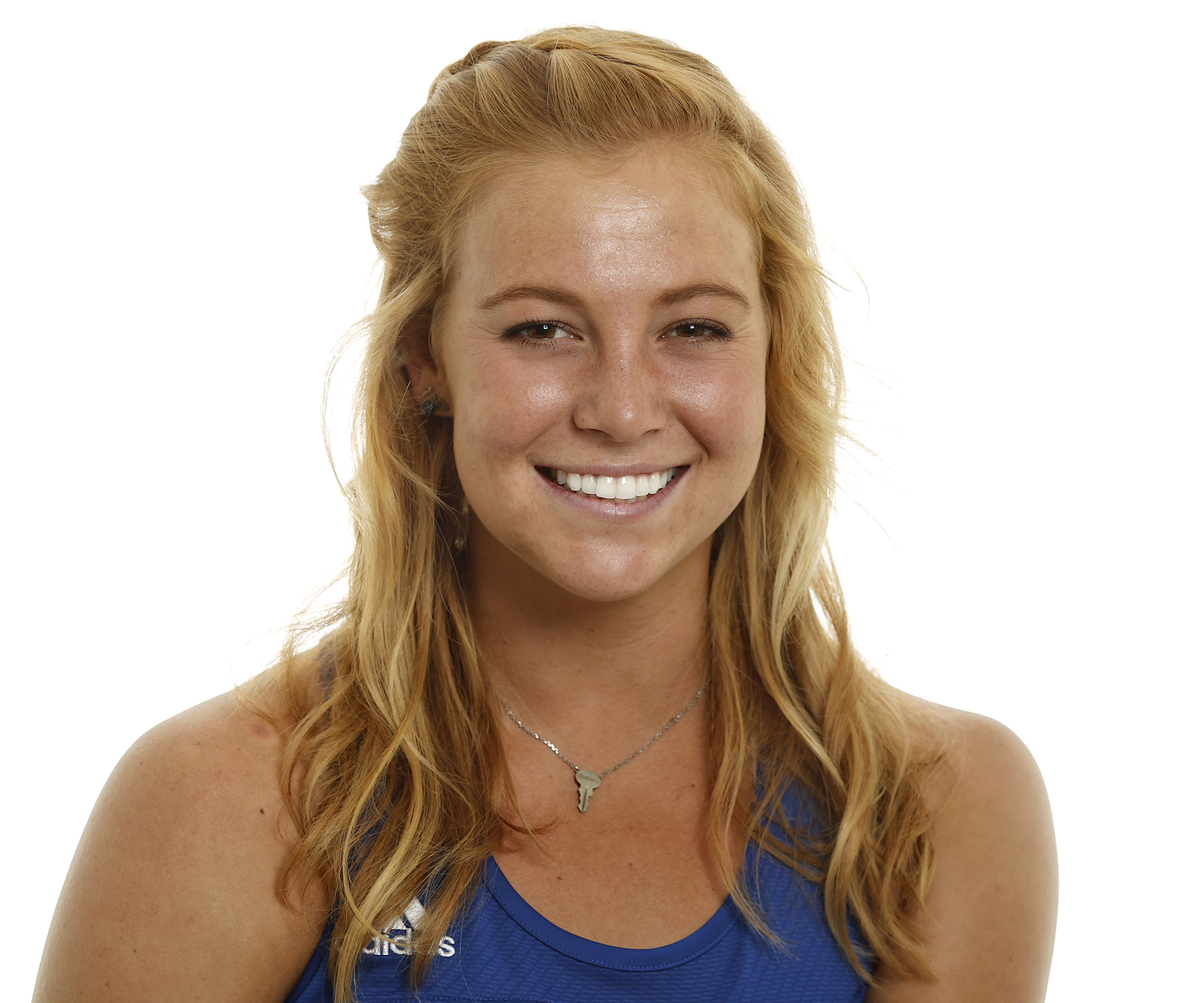 Fall 2014 (Freshman): Finished with a 2-6 singles record appearing in the Midland Invitational, OU Invite and the ITA Central Regionals … Posted a 1-3 record in doubles paired with Rachel McNeely and Smith Hinton.

High School: Four-star signee … Rated the No. 12 player in Georgia… Ranked as high as No. 67 by TennisRecruiting.net …  Consolation finalist at the 2014 Regional Tournament … Quarterfinalist at the 2012 Southern Closed Championships.

Personal: Daughter of Cary and Shannon Collins … Father, Cary, is a tennis director in Medford, Oregon, where Summer was born … Majoring in global and international studies with a focus in African Aid and development.