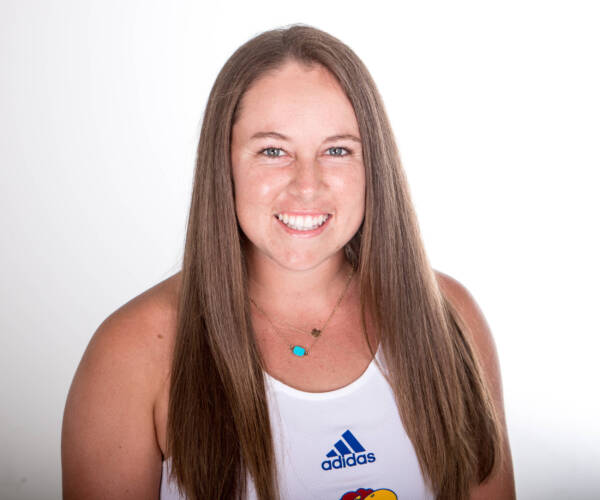 This week the USTA Southern California has announced its “All-SoCal College Team” for 2022 to celebrate the accomplished collegiate tennis players who’ve emerged from the Section and its array of junior programming. The players were selected based on their competitive success, academic accomplishments, and their reflection of sportsmanship.