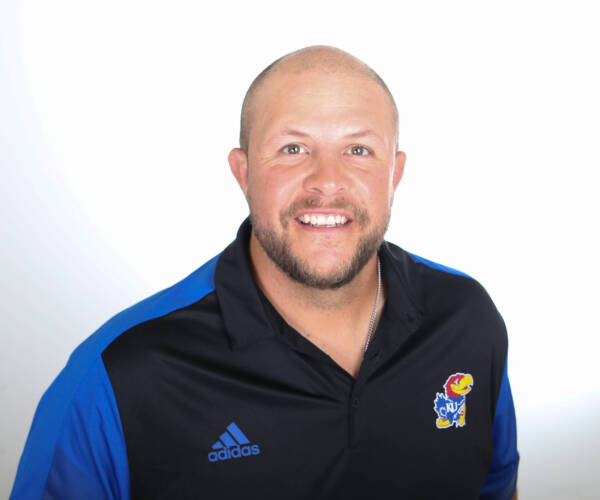 Maestas joined the Jayhawk coaching staff in July 2021 as an Associate Head Coach after a successful five-year tenure as the head tennis coach at the University of Central Oklahoma.