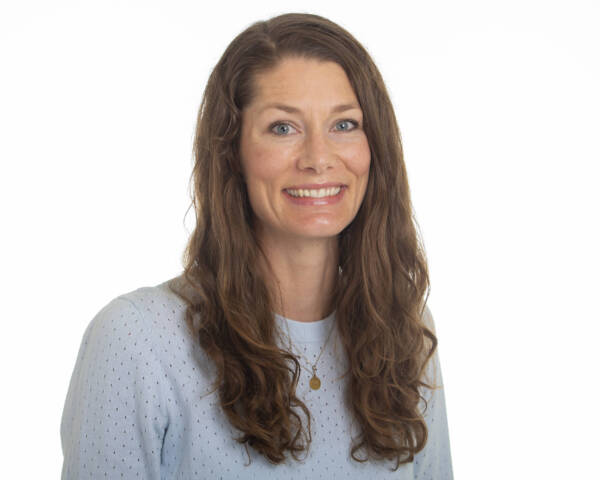 Kaitlin Nielsen enters her fourth season on the Kansas Volleyball coaching staff in 2022. She joined coach Ray Bechard’s staff in 2019 following six seasons at UCLA, where she served in multiple roles.

While at Kansas, Nielsen has coached five All-Big 12 selections, four All-Big 12 Rookie Team selections, one Big 12 Freshman of the Year and four AVCA All-Region honorees. Additionally, freshman outside hitter Caroline Bien was named an honorable mention All-American by the AVCA in 2021.

In Nielsen’s third season, the Jayhawks were selected to compete in the 2021 NCAA Tournament, for the program’s first postseason appearance since 2017. The unseeded Jayhawks were sent to Omaha, Nebraska, for the first weekend and KU brought home two wins after defeating #19 Oregon, 3-0, and #20 Creighton, 3-1, to advance to the Sweet Sixteen for the third time in program history.

Under the guidance of head coach Stein Metzger and Nielsen, UCLA embarked on its first season of beach volleyball in 2013.  In that inaugural season a pair of UCLA doubles teams reached the AVCA National Championships and one Bruin became the program’s first All-American.

An up-and-coming coach, the UCLA graduate received the 2016 AVCA Thirty Under 30 Award, which recognizes coaching talent at all levels of the sport for those under 30-years old.

As a freshman in 2005, Sather was named to the All-Pac-10 Freshman team, while in her sophomore campaign she helped UCLA earn an appearance in the NCAA National Semifinals.

In 2007, Sather was again recognized by the league, earning All-Pac-10 Honorable Mention, while also earning All-Region accolades. UCLA nearly reached the semifinal round of the NCAA Tournament for the second-consecutive season, but fell one match short.