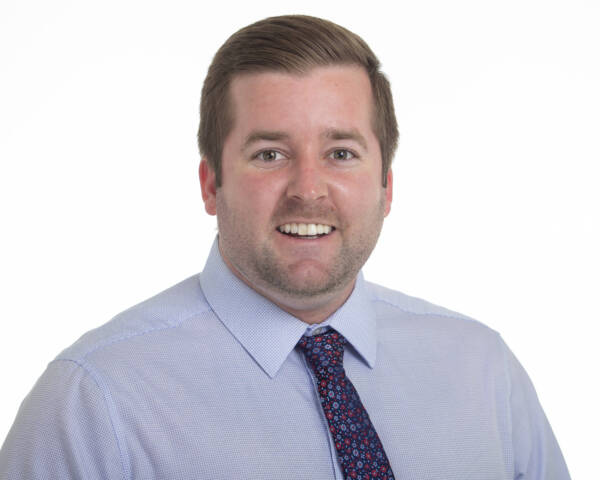 A native of Lawrence, Kansas, Wilson was a member of the KU cross country and track and field’s teams (2010-2013) while earning his Bachelor of Science in Education, Sport Management. He would go on to receive his Master of Science in Education, Sport Management from KU in December of 2014. While in grad school he spent time as a substitute teacher and K Club intern.

Wilson and his wife Leslie, both lifelong Jayhawks, reside in Lawrence with their dog Bandit and enjoy cheering on the Jayhawks.