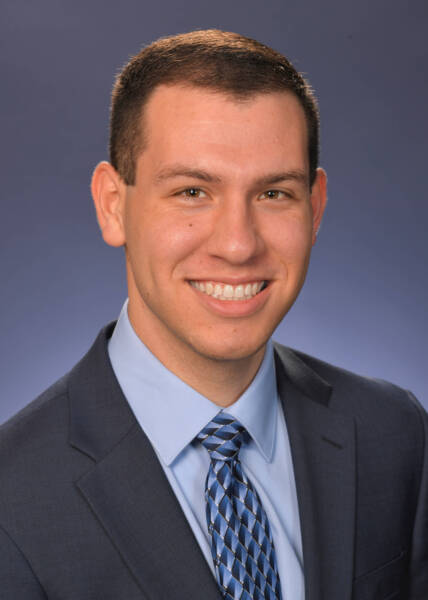 Brandon Perel joined the Kansas Athletics staff in September 2021. He is the primary contact for the baseball and soccer programs, while also assisting with the communications efforts for the entire athletic department.

Perel came to Lawrence following stints with three Major League Baseball organizations, an NBA team and two Power Five athletic departments. Before KU, Perel was at the University of Illinois as an Athletics Communication Assistant. He served as the primary communications contact for the baseball program and also assisted with men’s and women’s basketball, football and swim & dive.

Prior to Illinois, Perel worked for the Milwaukee Brewers, Tampa Bay Rays, Cleveland Cavaliers and Cincinnati Reds, all in a communications and media relations capacity. During his time with the Rays, the team advanced to the Postseason and hosted two games of the American League Division Series.

Perel also spent three years in the sports information department at the University of Louisville as a student assistant. He had the opportunity to assist in Lamar Jackson’s Heisman campaign in football and travel with the women’s basketball program in the postseason on their run to the Final Four. He was also involved in a variety of championship events, including the NCAA Division I Men’s and Women’s Basketball Elite Eight, Sweet Sixteen, and first & second rounds, the NCAA Division I Women’s Volleyball first and second rounds and an NCAA Division I Baseball Super Regional.

A native of Lake Zurich, Illinois, Perel graduated with a bachelor’s degree in sport administration and a minor in business administration from the University of Louisville in May 2018.