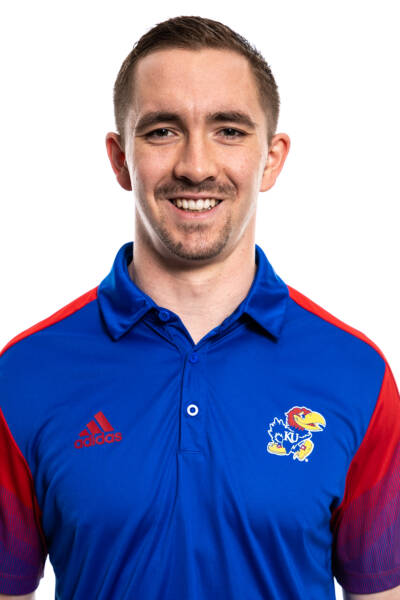 Brian Stoldt joined the Kansas football program under head coach Lance Leipold as a graduate assistant in May of 2021, specializing with the Jayhawks’ defense.

Stoldt came to Kansas from Buffalo, where he was a graduate assistant on the Bulls staff. Prior to his time in Buffalo, Stoldt worked on the Alfred University football staff as a defensive back’s coach in 2018. Prior to Alfred University, Stoldt attended Allegheny College in Meadville, PA where he earned a Bachelor or Arts degree in Communication Arts.

As a football player for Allegheny College, Stoldt served as a safety for three years after transferring in from St. Lawrence University. During his high school career, Stoldt was a quarterback and defensive back at Alden High School where he led the team to two sectional titles. During the 2013 season, he was named to the All-Western New York and New York All-State First Teams. Following his stellar high school career, he was invited to the Manning Passing Academy.