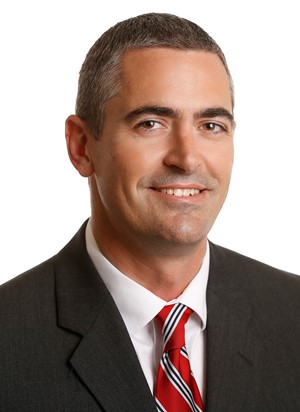 Cook is a graduate of the Sports Management Institute Executive Program, and is a member of CEFMA.

Cook, a native of Lawrence, Kansas, and his wife, Brianne, have one son, Cayman, 11, and two daughters, Kiyana, 8, and Brittyn, 5.