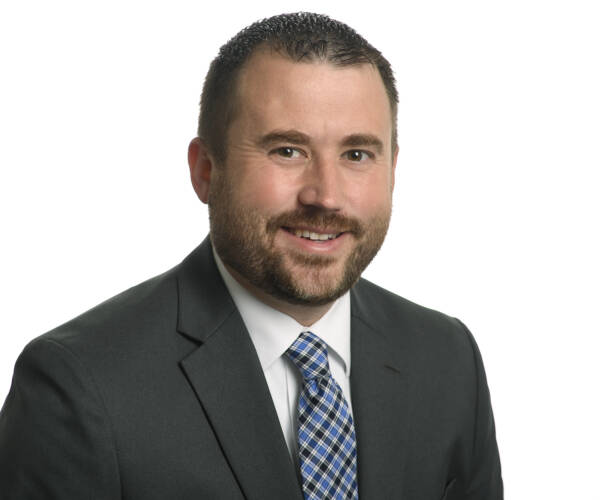 Chris Lansdell has been the Senior Director of Marketing at Kansas Athletics since August 2016.  He primarily works with the men’s basketball and soccer programs while overseeing the KU spirit squad.  In addition, he manages email marketing and communications for the athletics department.  This is his second stint with Kansas Athletics, having previously worked in the marketing office from 2006 – 2012.

Lansdell earned a Bachelor of Science degree in Business Administration at the University of Arkansas while working as a student athletics marketing assistant.  He served two years as a Marketing and Promotions Graduate Assistant while earning a Master of Education in Sport Management, also at Arkansas.

He resides in nearby Eudora, Kansas with his two dogs, a golden retriever and a mystery mix rescue.