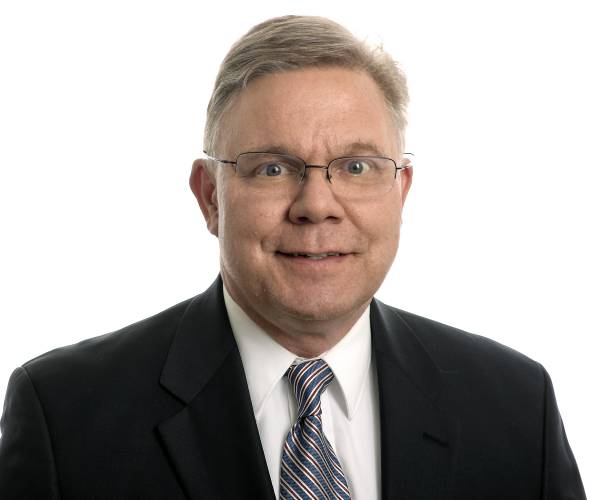 Chris Theisen joined the Kansas Athletics staff in August 2004 as the assistant athletics director for communications. In his role he is the main communications contact for Kansas men’s basketball and assists with entire communications efforts for the athletic department. With his vast experience at the conference and Power 5 school levels, Theisen has served on numerous NCAA, Big 12 and CoSIDA committees.

Theisen came to KU from the Big 12 Conference where he was associate media relations director from February 2002 until July 2004. An original Big 12 staff member, Theisen was the men’s basketball contact for the conference for its first eight years. He was the media coordinator for the league’s football championship game, the men’s basketball tournament and four NCAA Tournament first/second rounds hosted by the Big 12. Additionally, he worked credential distribution at the NCAA Tournament Final Four from 1997 until 2004. With Kansas’ three Final Four appearances, Theisen has worked 11 Final Fours during his career.

A 1991 graduate of Oklahoma State University in news editorial, Theisen is a member of the USBWA and CoSIDA. In 2003 he was named to the board of the USBWA as the SID representative. Theisen is married to the former Cathy Cupp, a 1997 Kansas Law graduate who is a partner at Barber Emerson, L.C., in Lawrence, Kansas. The couple has two sons – Jack and Andrew.