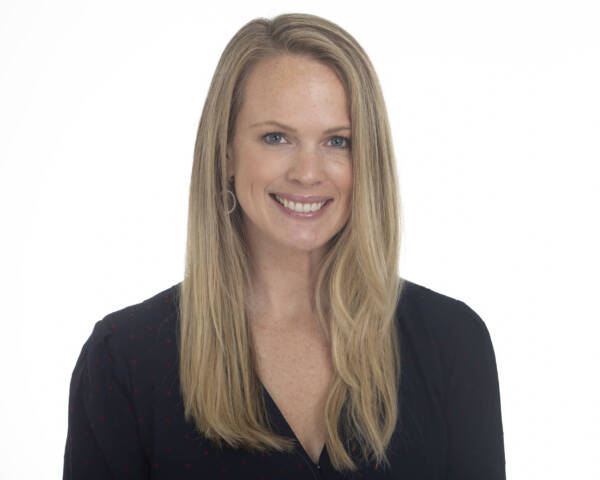 Christa came to KU after serving as the Human Resources Generalist for the Oddo Family Companies in Lenexa, Kansas; City Wide Franchise, City Wide Maintenance of Kansas City, and Oddo Development. During that time, Christa was an active member for the SHRM of Johnson County Chapter and served on the Board of Directors. Christa has also served as a member of the Board of Directors for the Jayhawk SHRM Chapter here in Lawrence.

Born and raised in Oklahoma, Christa attended Putnam City West High School where she played competitive varsity fastpitch softball and basketball. In addition to high school sports, she played club fastpitch with the Edmond Heat where they traveled and competed on a national level.

Christa graduated from Southern Nazarene University (SNU) with a Bachelor’s degree in Organizational Leadership. Prior to this, Christa attended Oklahoma State University where she served as an active member in the Orange Pride program (Football seasons 2006-2008). It wasn’t until summer of 2009 that she made her move to the Kansas City metro area.

Christa likes to spend her spare time with her family and traveling. She is married and has two children, Joseph and Melrose.