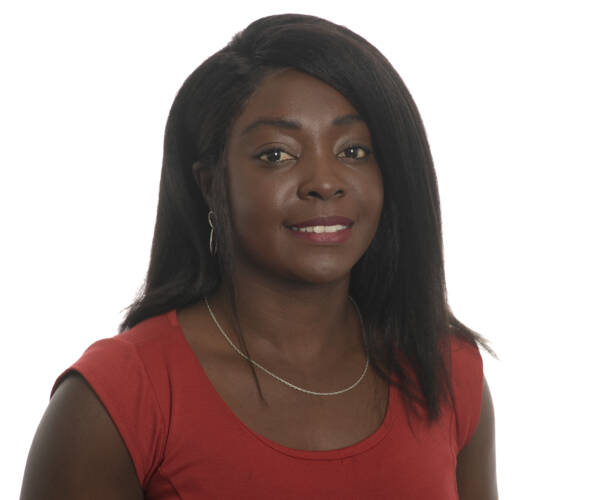 Denesha Morris McCuin joined Kansas Athletics in February 2020 as an Assistant Learning Specialist. In August 2020, she also took on the role as one of the Associate Director for Academic and Career Counseling for Track & Field/Cross Country. Denesha rejoins the KAI team after working at James Madison University as an Academic Advisor for football/ men’s and women’s golf. She also worked at Jacksonville University as a Learning Specialist and was involved in the development of student-athletes as she served as the administrator for SAAC.

Formerly, Denesha Morris and a native of Jamaica, McCuin, was a strong competitor for the Jayhawks as a member of the Track team. She was a member of the 2013 women’s outdoor national championship team and earned several first-team all-American titles for both athletics and academics.

McCuin earned her bachelors degree in Psychology in 2013 and then pursued her masters degree in 2017 in counseling psychology from the University of Kanas.

McCuin resides in Lawrence while her husband, Kenneth McCuin (former KU track athlete), is proudly serving the country as a Petty Officer for the U.S. Navy.