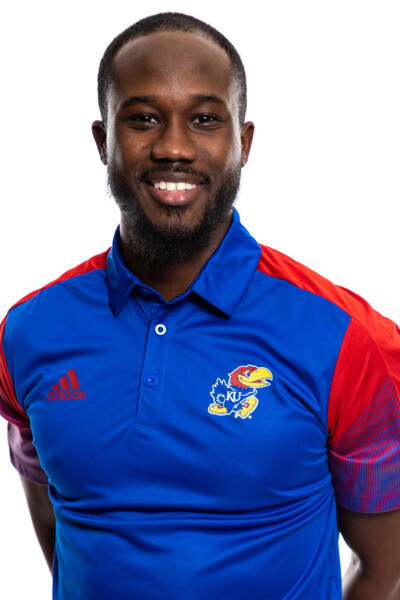 In his role, Scott assists with the design and implementation of the year-round strength, power, speed, agility and conditioning program for the Jayhawks. He works directly with each position coach on the progressions of their players and oversees the development of the player profiles.

Scott previously worked as the assistant director of strength and conditioning for Georgia Southern football, after serving as a graduate assistant for the team in 2019.

While at Georgia Southern, Scott responsible for aiding the Head Strength & Conditioning Coach in designing and implementing all aspects of the year-round strength program for the Eagle football team. Scott is also responsible for the development of incoming freshman and redshirt athletes.

Prior to Georgia Southern, Scott served as an intern for the Penn State Football Performance Enhancement staff in 2018, specifically working with the wide receivers, defensive backs and specialists. While at Penn State, he also worked with Penn State Olympic Sports.

Before Penn State, Scott served as the volunteer strength coach for his hometown high school, Imani Christian, Academy in 2018. He was directly responsible for implementing the offseason strength & conditioning program for their football program.

Scott graduated from the University of Mount Union in Alliance, Ohio, where he was a member of the football team and a part of the 2017 Division III National Championship team. He graduated with a degree in business management in 2017.

Scott is certified through the National Strength and Conditioning Association (CSCS).