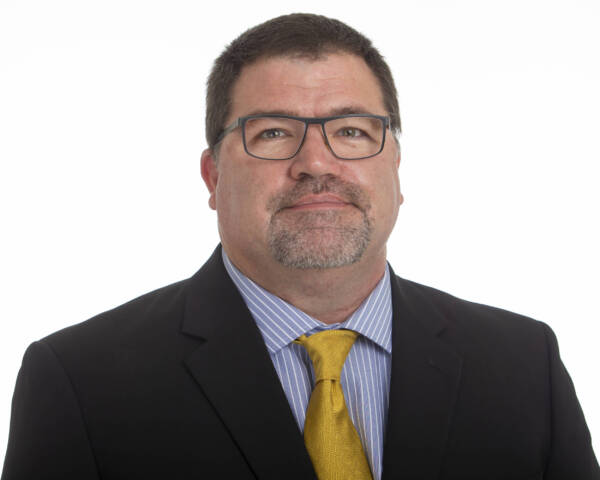 Ken Wainwright, who has been a Division I Athletic Trainer for 22 years, is in his sixteenth year at the University of Kansas, and 2021 will be his 17th season as the Certified Athletic Trainer with KU baseball.

Wainwright came to KU in October, 2004, after spending four seasons at the University of Nevada, his alma mater, where he worked with the Wolfpack’s football and baseball teams. Wainwright also worked at St. John’s (N.Y.) University with its football, men’s basketball, fencing and swimming teams during the 2000-01 season.

Wainwright is a native of Reno, Nev., and currently lives in Lawrence, with his wife, Sandy, daughter, Franki, and son, Bradley.