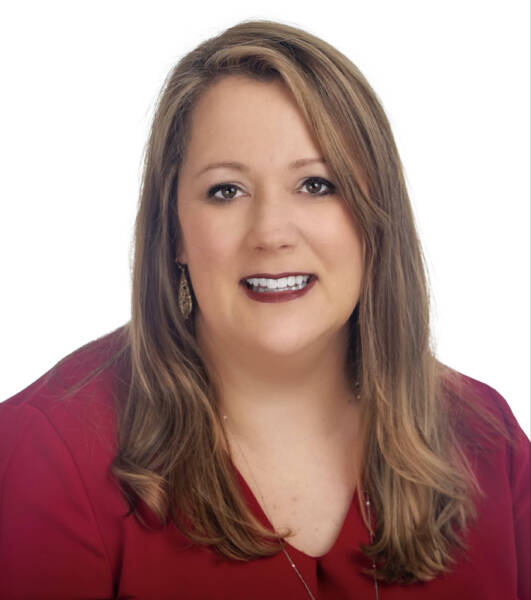 Megan Walawender began working with Kansas Athletics as Associate Athletics Director for Legal Affairs in October 2018. She is also a Senior Associate General Counsel in the University’s General Counsel’s office, where she began in April 2016. Though primarily working in Athletics, Megan maintains duties with the University in this role. When she was in a full-time capacity in the General Counsel’s office, she handled litigation matters on behalf of the University across all campuses.   This year she will finish serving on the Kansas Continuing Legal Education Commission board, following a six-year appointment.

Before coming to KU, Megan was a partner at Constangy, Brooks, Smith & Prophete LLP in Kansas City, Missouri, specializing in employment law and in litigation related to statutory, tort, and contract actions. At Constangy, Megan tried cases to both state and federal juries and regularly represented clients in front of state and federal agencies. Prior to that, she was an associate with McAnany, Van Cleave & Phillips in Kansas City, Kansas, where she handled civil litigation in such areas as contract actions, negligence actions, premises liability and employment law. Before attending law school, she supervised claims adjusters at Shelter Insurance in Topeka, Kansas and was a member of the catastrophic response team that responded to natural disasters across the Midwest. Megan holds a Bachelor of Arts in Psychology from Truman State University (1998), where she graduated with honors as a Pershing Scholar, minoring in Women’s Studies and Philosophy. She also obtained her J. D. from Washburn University School of Law (2006) where she was Executive Editor of the Washburn Law Journal.

Megan is married to a Jayhawk and they have two sons.