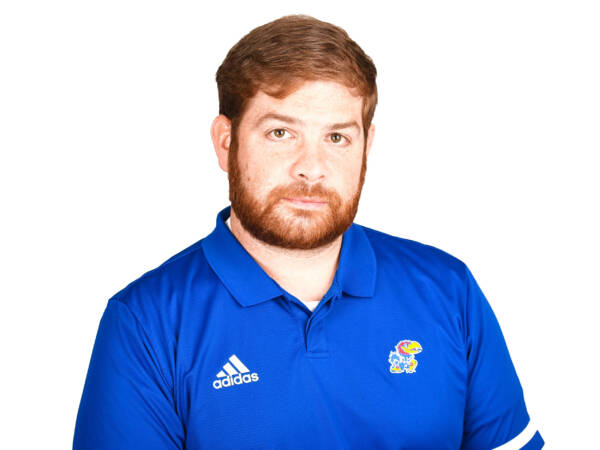 Painter comes to Kansas as a veteran football administrator with extensive experience on various staffs. Prior to his two seasons at Buffalo, Painter served as the Director of Football Operations at Western Carolina for a pair of seasons.

Prior to his time there, Painter was the Director of Player Personnel for the UConn football team for three years under head coach Bob Diaco. Painter also has experience as the recruiting coordinator at UMass in 2013, and in 2012, worked in an on-field role as an assistant coach at Minot (N.D.) State, working with the secondary and outside linebackers.

Painter also served as a graduate assistant coach at Notre Dame in 2010 and 2011, working with the defense and special teams. He was a part of two bowl championship teams during his time with the Fighting Irish.

For the three seasons prior to Notre Dame, Painter was a graduate assistant at the University of Cincinnati, working with the offense, defense and special teams. He was a part of two Big East Conference championship teams, and was a part of a staff that coached in three bowl games, including the 2009 Orange Bowl and the 2010 Sugar Bowl.

Painter began his career in college coaching in 2006 at Central Michigan as an intern with the football program.

Painter played at Mount Union in 2003 and was a part of the NCAA Division III national runner-up team. He completed his undergraduate degree at Bowling Green in 2006, before earning his master’s from Cincinnati in 2009.

He is married to the former Taylor Ulrich, and the couple have two daughters and a son, Scarlett, Penelope and D’Artagnan.