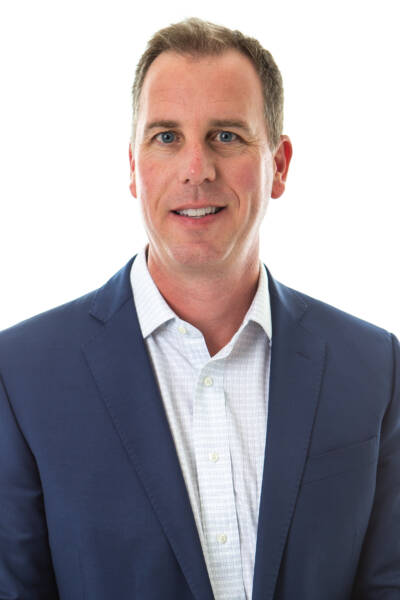 Ryan White was named Senior Associate Athletics Director for Development with Kansas Athletics in February, 2019. White is responsible for the oversight and coordination of all Williams Education Fund development and philanthropic efforts at Kansas Athletics, including annual giving, major gifts and capital campaign fundraising initiatives. He oversees the Williams Education Fund office, provides oversight for K Club and works closely with KU Endowment, KU Alumni Association and the Kansas Athletics Sales and Service staff regarding athletics giving and seating.

Prior to his arrival in Athens, White spent 11 years at the University of Virginia with the Virginia Athletics Foundation (VAF), hired as an assistant director before being elevated to the role of associate director in 2009. His responsibilities at the Virginia Athletics Foundation included researching, cultivating, soliciting and stewardship of donors, with an emphasis on capital projects, endowment and the annual fund.

While with the VAF, White was involved with several major fundraising campaigns. He was an integral member of the development staff that completed fundraising for the $126 million John Paul Jones Arena, home of the Virginia basketball programs and the $14 million George Welsh Indoor Football Practice Facility.

In 2016, White was named to the Executive Committee of the National Association of Athletic Development Directors (NAADD).

Ryan and his wife, Kelly, have four children: Matthew, Lily, Katelyn and Nathan.