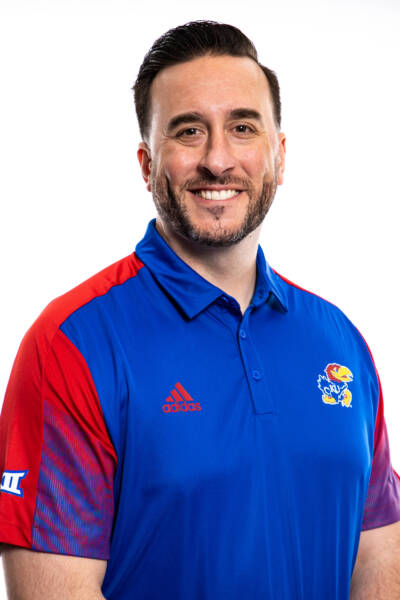 Scott Aligo was named the director of scouting on head coach Lance Leipold’s staff in June of 2021 with a plethora of experience in the NFL and Division I level.

Before entering the college ranks, Aligo was in the NFL for more than seven years, serving as a player personnel assistant for the Kansas City Chiefs (2005-09) and a personnel associate with the Cleveland Browns (2014-15).

In addition to the NFL, Aligo has coached at nearly every level of college football. He served as a defensive ends coach in Northern Colorado (2014) and a defensive graduate assistant at Texas A&M (2012-14) where he helped the Aggies in winning both the AT&T Cotton Bowl (2013) and the Chick-fil-A Bowl (2013).

He also spent time as a defensive quality control assistant at Oklahoma State for the 2011 season, working with cornerbacks and special teams as the Cowboys won both the Big 12 Championship and the Fiesta Bowl.

Prior to OSU, Aligo was the primary defensive backs coach at Washburn for the 2010 season and assisted the Ichabods in their Kanza Bowl victory over Midwestern State.

A native of Tonganoxie, Kansas, Aligo earned his bachelor’s degree in education and sports management from Kansas (2005) and a master’s degree in recreation, park, and tourism sciences from Texas A&M (2013).

Aligo is married to the former Sarah Phillips. They have two children, Giuliana and Vincent.