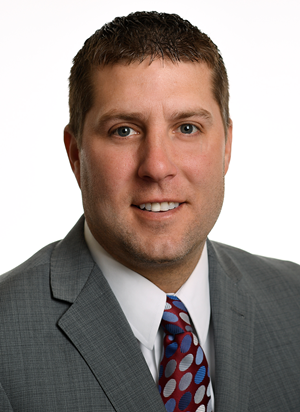 In his current position, Hahn oversees all ticket operations for every ticketed sporting event.

Hahn, and his wife L’Eryn, have a daughter, Triniti and a son, Greyson.