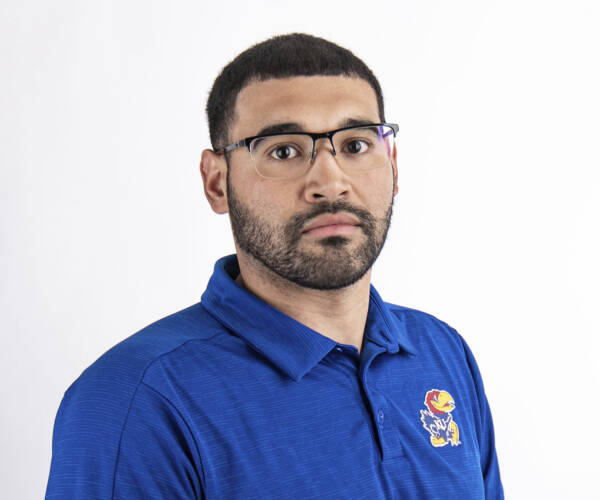 Prior to his time at Buffalo, Matos coached tight ends at Sacred Heart University during the 2018-19 season, instructing the tight ends in drill progression, technique and schemes.

Matos earned his Bachelor of Science degree from the Rutgers Business School in 2013, before earning a Master of Science in Education from the University at Buffalo in 2020.