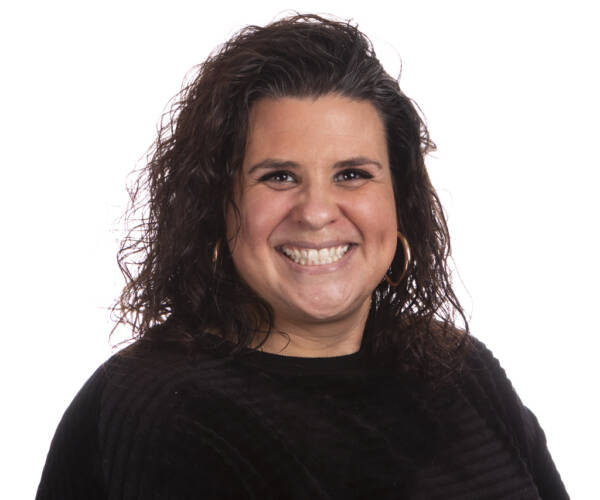 Tory Teykl (pronounced TAKE-ul) joined Kansas football as assistant athletics director for football operations in July of 2019, after spending the previous three seasons at the University of Texas.

Teykl served as the director of operations at Texas under head coach Tom Herman from 2016-20, where she led and directed all daily operations and communications within the football program. She also managed all team travel, student-athlete housing and developed game day itineraries for home, away and bowl games, among other responsibilities.

Teykl is a graduate of Texas A&M University, where she earned her Master of Science in Sport Management and her Bachelor of Business Administration and Marketing.

In 2019, Teykl was a recipient of the Texas Athletics Teamwork Award and Texas CATAPLT (College Athletic Talent and Professional Leadership Training) class graduate. She also served as a member of the Women’s Leaders in College Sports, Director of Football Operations Committee and American Football Coaches Association, among others.