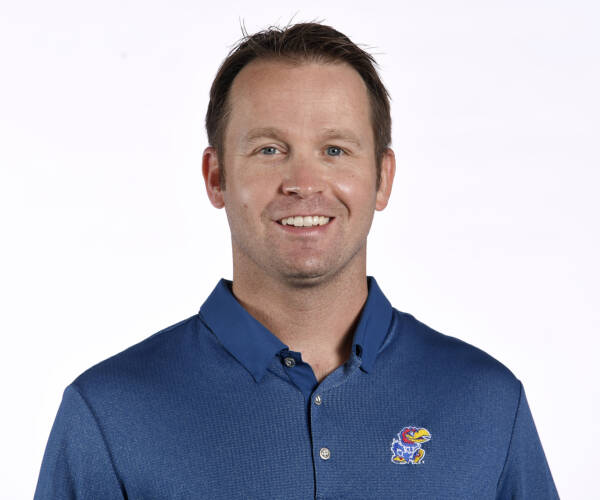 Trent Carter joined Kansas Team Health in April of 2020 as Director of Athletic Training for Football where he oversees medical care for the Jayhawk Football program.  Prior to his start at Kansas, Trent worked at The University of Texas at Austin from 2008 through 2020.

While at Texas he worked as an associate athletic trainer with the Football team and oversaw Men’s Swimming and Diving and Men’s Tennis early in his career.

Prior to his time on the 40 acres, Trent spent two years at Texas Tech University Health Science Center, where he completed his Master in Athletic Training degree. While there, he worked with the Texas Tech Football team and Lubbock Independent School District.

Trent is married to Tina Carter and they currently reside in Lawrence. They have two children, Ford and Isla.