The 2019-20 season was expected to be a year of change for the Kansas women’s basketball program. Having brought in seven new players, five of which are freshmen, the team had an opportunity to turn the page on the last few seasons where the team struggled during conference play. Coming into the new year and starting conference play, the Jayhawks have fallen in four straight games, making their record 11-4 on the season.

In the Jayhawks’ most recent game, the team faced No. 2/1 Baylor on Wednesday, Jan. 15 in Allen Fieldhouse. The first didn’t go quite as planned. Kansas head coach Brandon Schneider stated in the first half his players didn’t display enough toughness.

"I didn’t like how we played in the first half, and that has nothing to do with the score. We didn’t throw any punches. We just covered up, we ran for the ropes, we wrapped up, and that’s no way to be competitive."

Despite the adversity that this young team has faced during league play, the Jayhawks are still holding their own and getting a lot of good experience under their belts.

Expected to make a big impact this, Thomas entered the season as one of the only returning starters with real experience versus Big 12 opponents. Not only did she lead the Jayhawks in scoring, posting 13 points against No. 2/1 Baylor, KU’s highest-ranked opponent yet, Thomas has also led the team in scoring in three different games this year. The Duncanville native poured in a career-best 19 points against Florida Atlantic. She notched a 17 point game against UIC, 15 against UMass Lowell, and 12 against West Virginia.

During the Baylor game, specifically in the second half, Thomas appeared to be finding some success. In the first half, Thomas passed the ball off a few too many times, hardly attacking the basket. 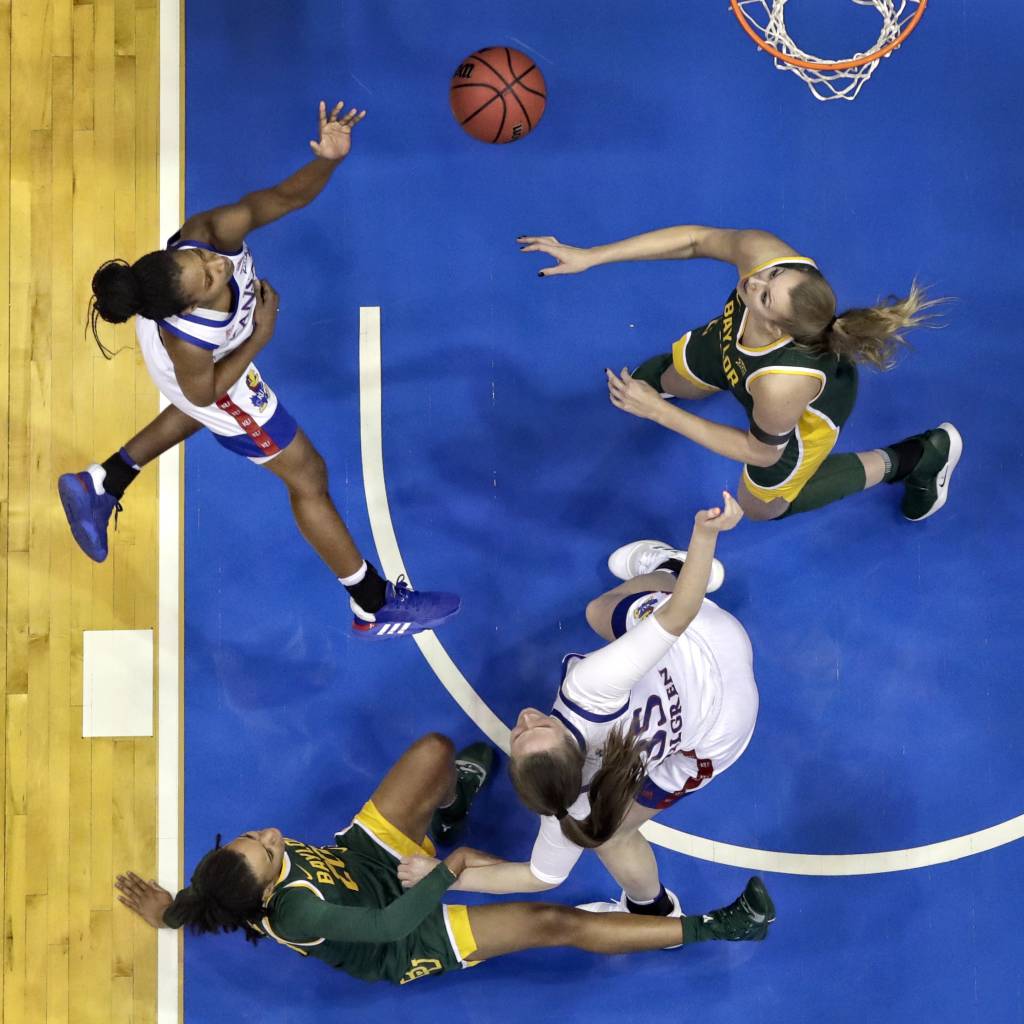 "I wasn’t doing that [passing the ball off] in the second half, I was driving, drawing fouls and being aggressive."

Wednesday night’s game marked the 12th time this season and the third consecutive game that Thomas scored in double figures.

Looking ahead, Kansas will continue to look to Thomas as a leader on the court. The young team has already learned a lot this season and plans on using that knowledge as it continues Big 12 play.

“We have a lot of games left to play and I think that we have played a variety of opponents in our first four games,” Coach Schneider said. “You can’t live in the past, you can’t spend too much time on one game. We take the things from it in a film session and then we have to move on to the next.”

With 14 conference games left to play, the team is focusing on what is coming, and not lingering too much in the past. There were valuable lessons in those games, but moving forward and preparing for each matchup as a new opportunity to compete is going to be crucial to the rest of the 2019-20 season.

“I think there is a lot of lessons you can learn,” Schneider said. “I think just the mentality with which you play is important, regardless of whether you’re the favorite or the underdog.”