A season ago, first-year head coach Brandon Schneider fielded one of the youngest squads in the Big 12 Conference with 10 underclassmen and no seniors, but 2016-17 is looking up for Schneider and Kansas women’s basketball, as the Jayhawks will have one of the most experienced rosters in the league.

With nine upperclassmen on his roster, Schneider went from the youngest team to one of the most experienced with over 50 percent of his personnel being a junior or senior. In all, Kansas returns 12 Jayhawks that played for Schneider during his first season at the helm of KU women’s basketball. 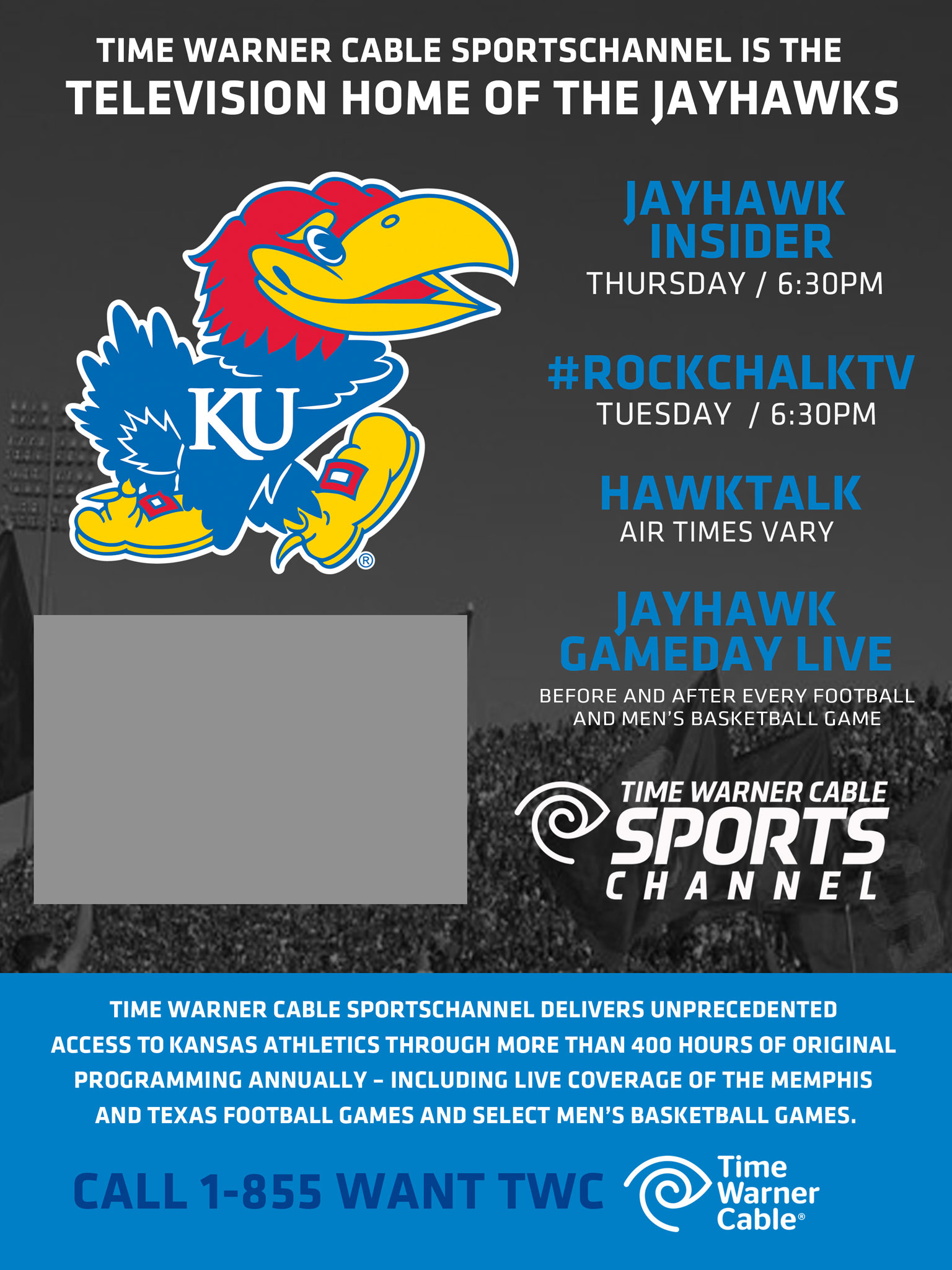 A year after not having a single senior on the roster, Schneider and the Jayhawks have five graduating at the end of the 2016-17 campaign. Forwards Jada Brown and Caelynn Manning-Allen came in together as freshmen in 2013. Guard Timeka O’Neal was added to the class after utilizing a redshirt year following a knee injury. The trio, along with a pair of newcomers, give Kansas its largest senior class in the last four seasons. Also bringing experience to the upperclassmen-heavy roster are junior Chayla Cheadle and redshirt junior Sydney Benoit.

While Schneider has 10 players on his roster with multiple seasons under their belt, he also has five sophomores who played enough minutes during the Big 12 Conference play last season to be considered upperclassmen. Four of five Jayhawks in the sophomore class appeared in every game last season with guard Kylee Kopatich leading the way, averaging 33 minutes per contest. Aisia Robertson, Jayde Christopher and Chelsea Lott each made an impact as freshmen and look to continue to build that momentum as sophomores. Schneider and the Jayhawks took a loss with the news of forward Tyler Johnson being out indefinitely during the 2016-17 season due to a knee injury that required surgery.

Five Jayhawks will be hitting the hardwood for the first time in the Crimson and Blue as a quintet of transfers will look to make an impact this season. In 2016-17, Jayhawk fans will finally be able to see redshirt junior Jessica Washington and redshirt sophomore McKenzie Calvert take the court. Both guards had to sit out the 2015-16 campaign to comply with NCAA transfer rules. Washington and Calvert were both highly recruited student-athletes out of high school and are eager to contribute this year. 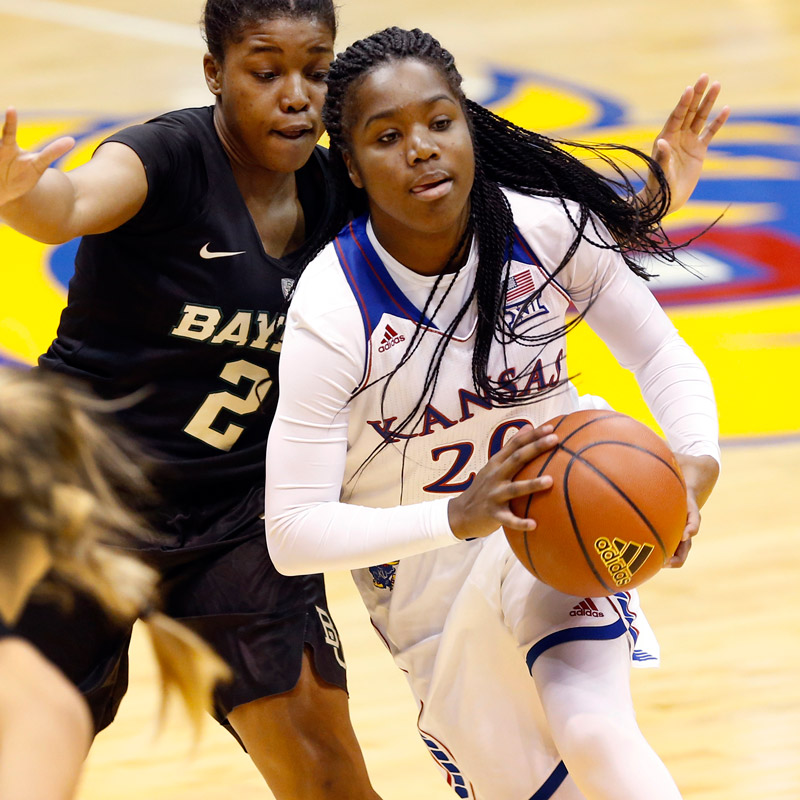 Rounding out the newcomers are a pair of graduate transfers and a junior college transfer, all of whom are eligible to play immediately. Seniors Lisa Blair and Sydney Umeri transferred to Kanas after playing at Ohio State and Virginia, respectively. Junior guard Eboni Watts joins the Jayhawks after two seasons at Tallahassee Community College. The three upperclassmen aided in Schneider’s roster becoming one of the most experienced in the conference.

The Jayhawks were off and running a little earlier than other seasons to prep for a 10-day foreign tour from Aug. 8-18. Kansas was allowed 10 practices prior to departing for France and Switzerland to prepare for four games overseas. The tune up allowed Schneider to work with the entire 2016-17 roster prior to the start of the official October start.

While in Europe, Schneider led the Jayhawks to a perfect 4-0 record with a pair of wins over the AMW All-Stars (Paris) and victories over Sion Select (Switzerland) and Nice Select. During the four contests overseas, the Jayhawks connected on 54 percent of their shots from the floor, averaging 93 points per game. Kansas also shot 35 percent from the extended FIBA 3-point line. Additionally, KU averaged 25 assists per game during its European tour, totaling 141 assists in four games.

Kansas built a strong foundation during its 10-day trip in Europe and looks to carry that momentum over into the upcoming season. A more experienced and improved Jayhawk squad is ready to showcase what they are capable of stateside during the 2016-17 season. 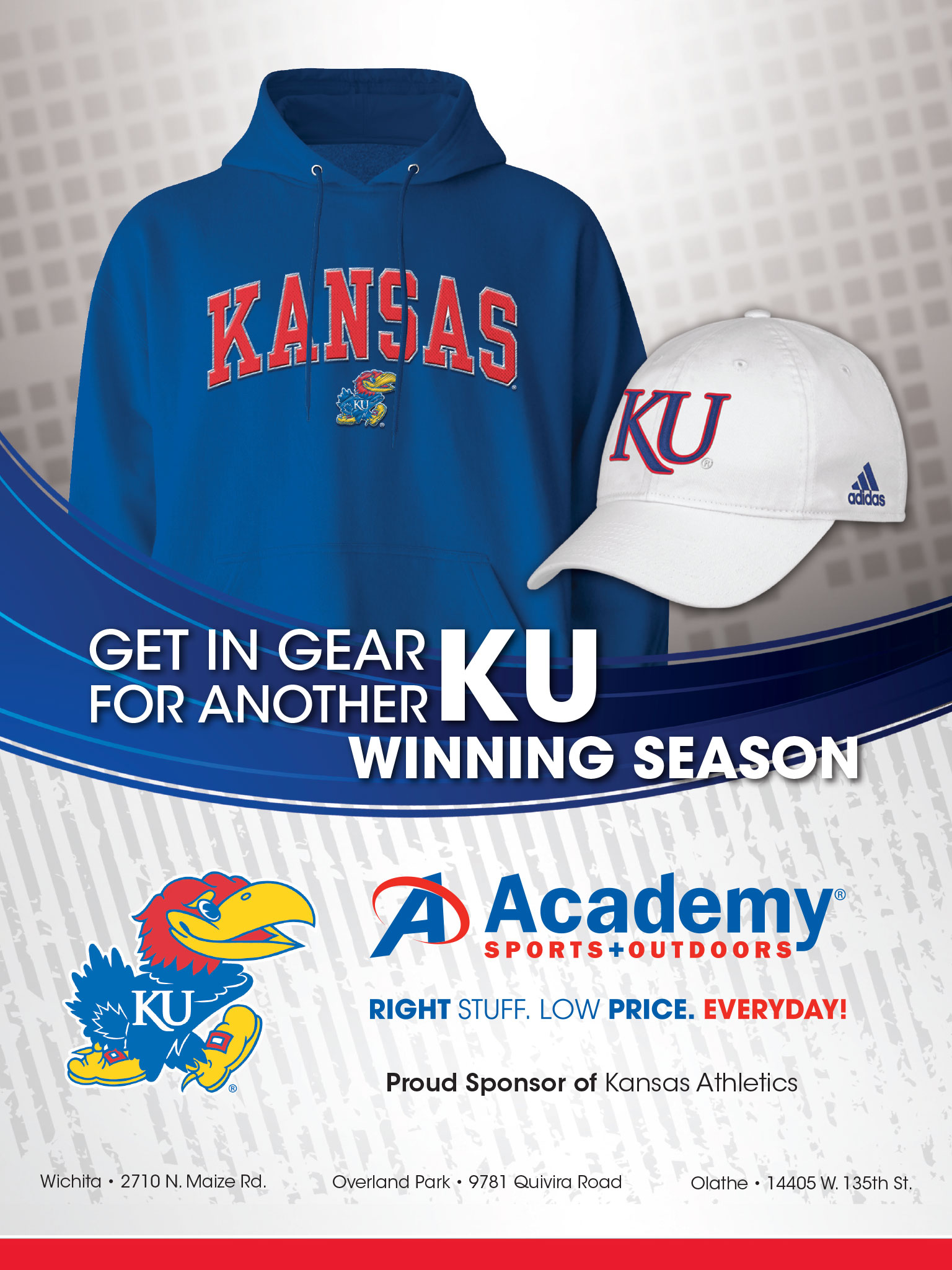