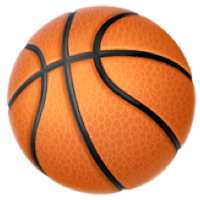 🏀 Jayhawks to Face Eagles in NCAA Tournament First Round

Kansas has won three straight, eight of its last nine and nine of its last 11 games heading into the NCAA Tournament. KU finished second in the 2020-21 Big 12 race and won its quarterfinal game against Oklahoma in the Big 12 Championship. Eastern Washington tied for second in the Big Sky Conference regular-season and the Eagles won the league tournament to earn the bid to its third-ever NCAA Tournament. The Eagles have won four-straight games and 13 of their last 14 outings.

Kansas will be without two players for the contest due to COVID protocol – redshirt-freshman Jalen Wilson and sophomore Tristan Enaruna. Should KU advance to the Sweet 16 of the event, both Jayhawks are expected to join the team next week.