LAWRENCE, Kan. – Head coach Carrie Cook-Callen and the Kansas Rowing staff announced the team’s 2021-22 team awards on Monday at the team’s annual banquet, which was held in the Burge Union.

“It was a great opportunity to celebrate the efforts and accomplishments of this year’s team alongside supporters from the athletic department, family and friends,” Cook-Callen said. 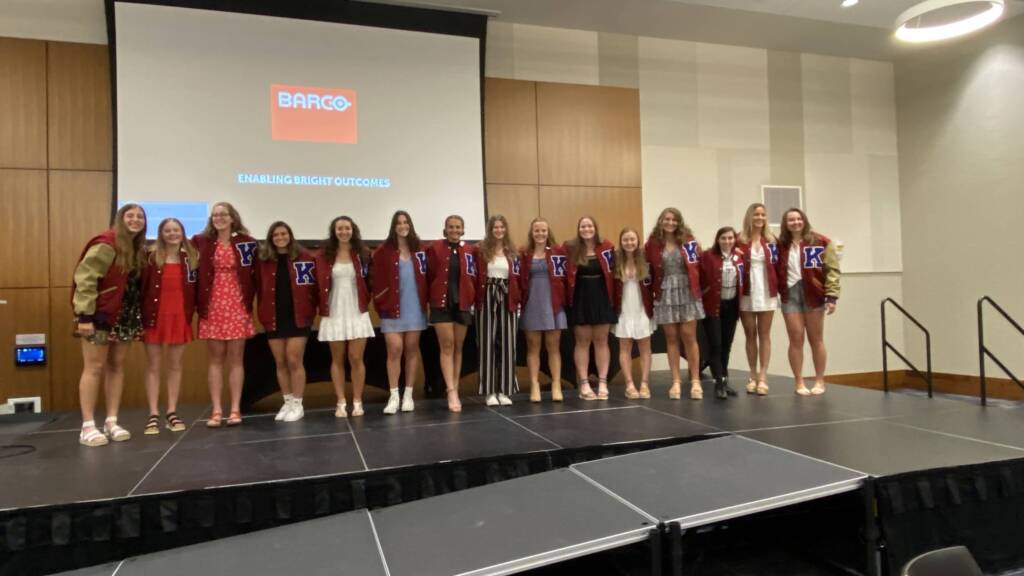 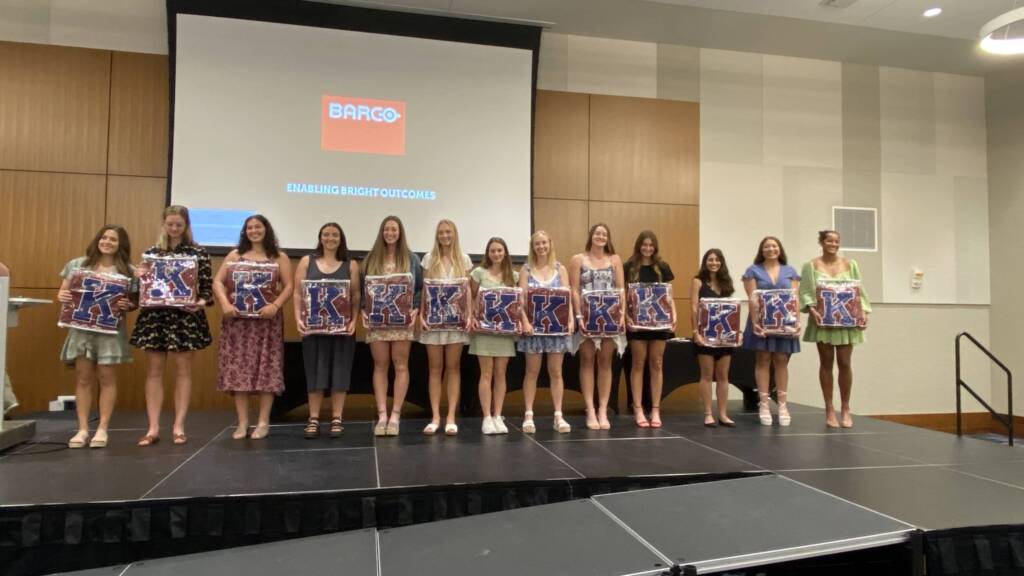 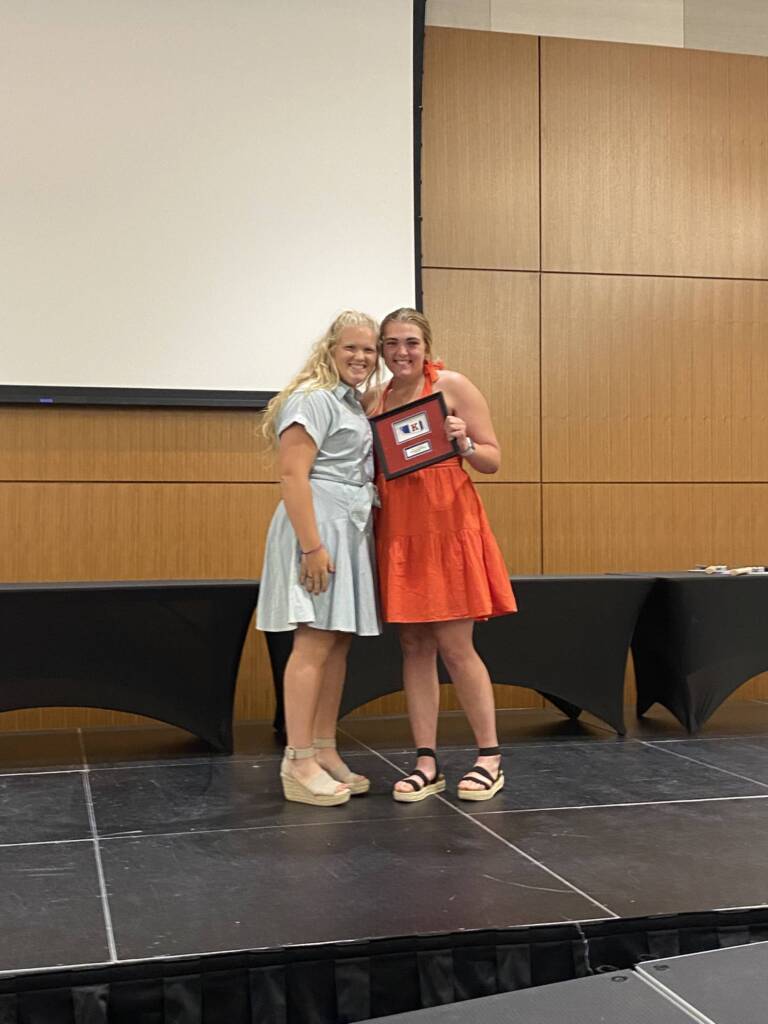 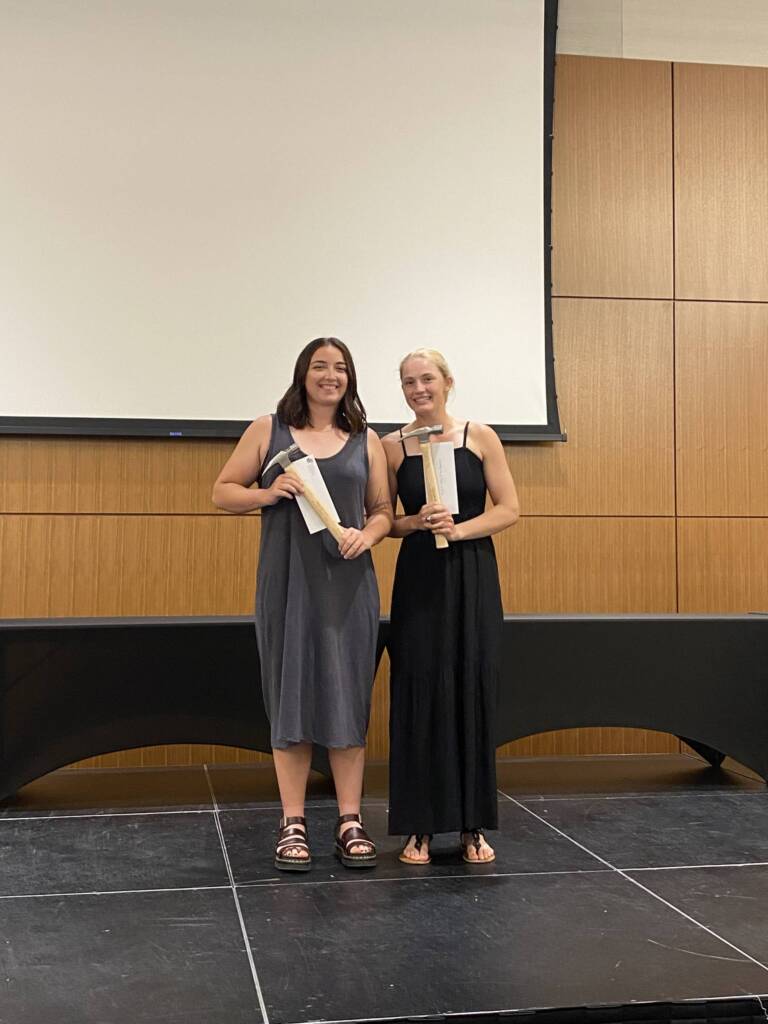 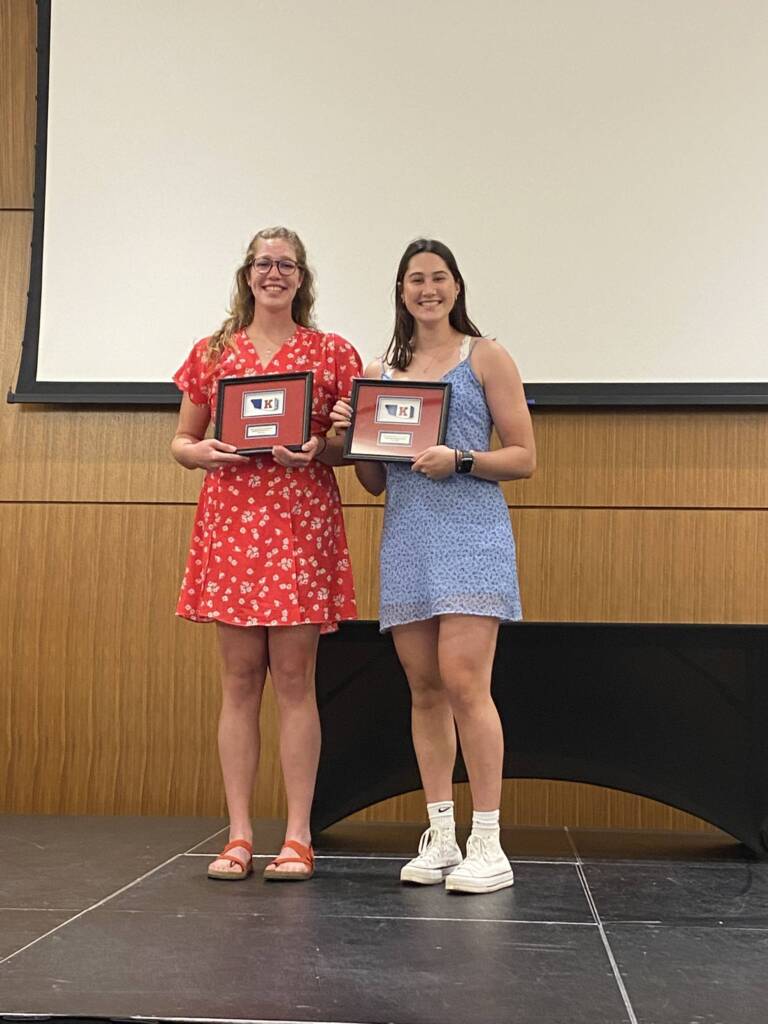 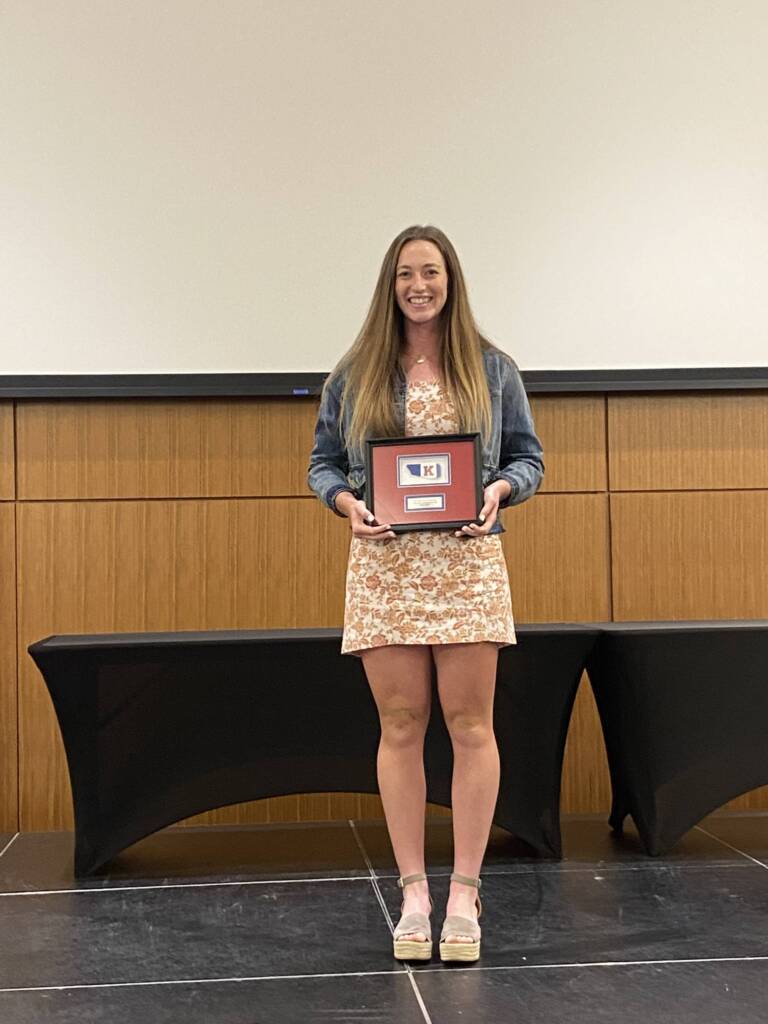 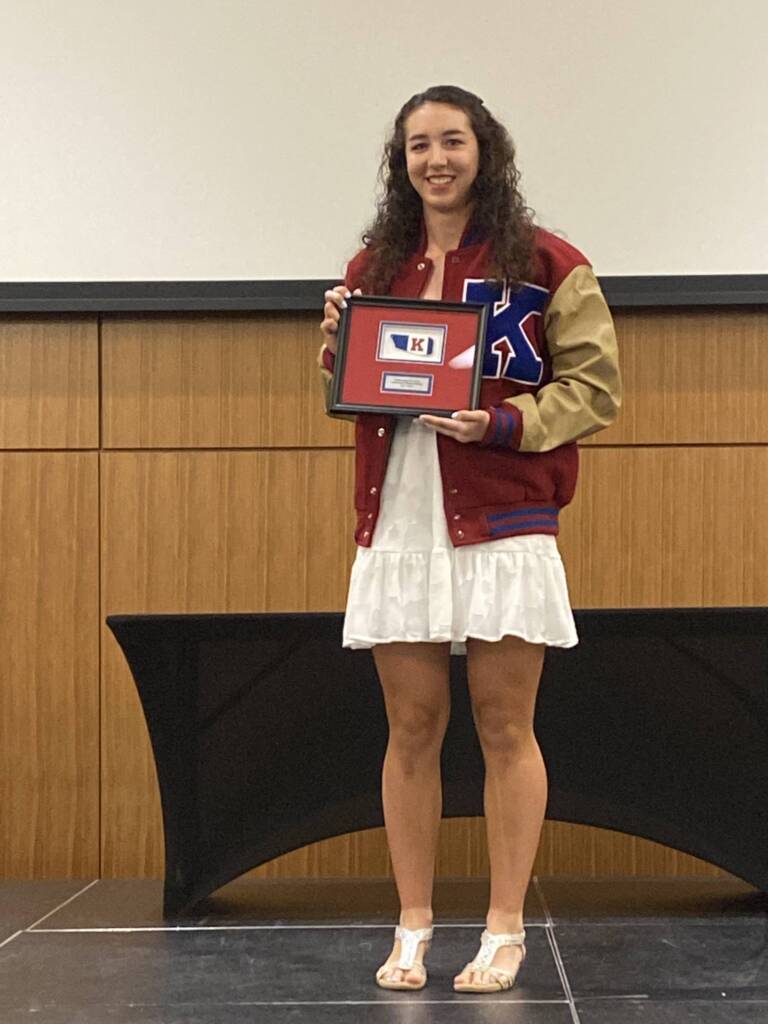 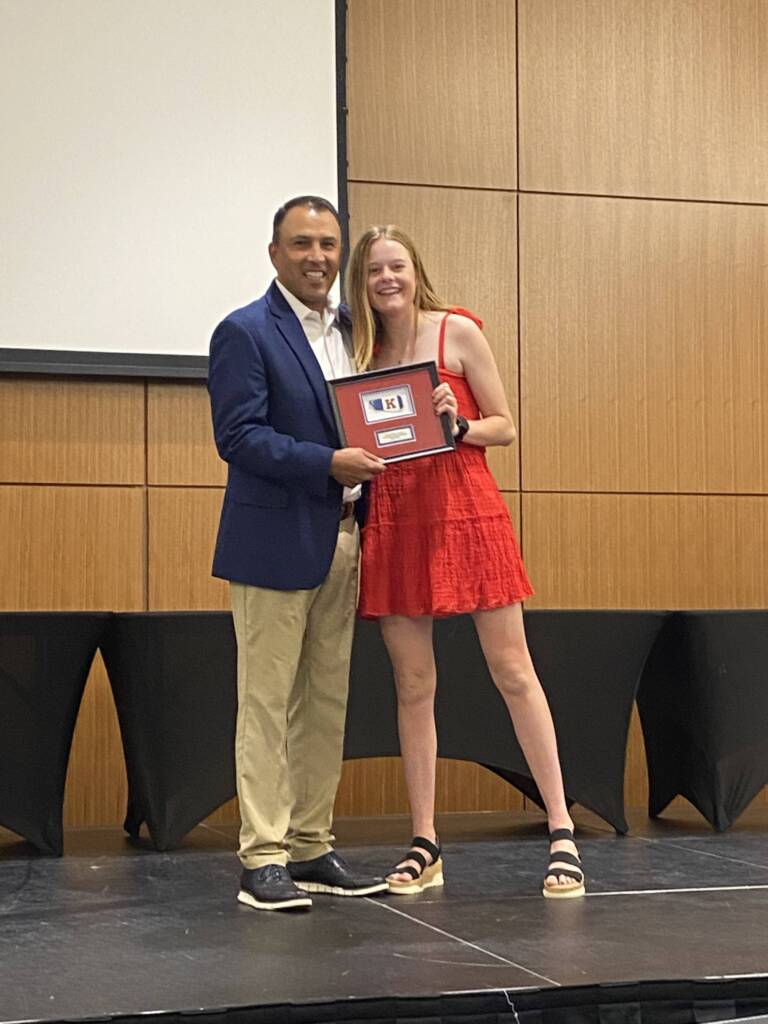 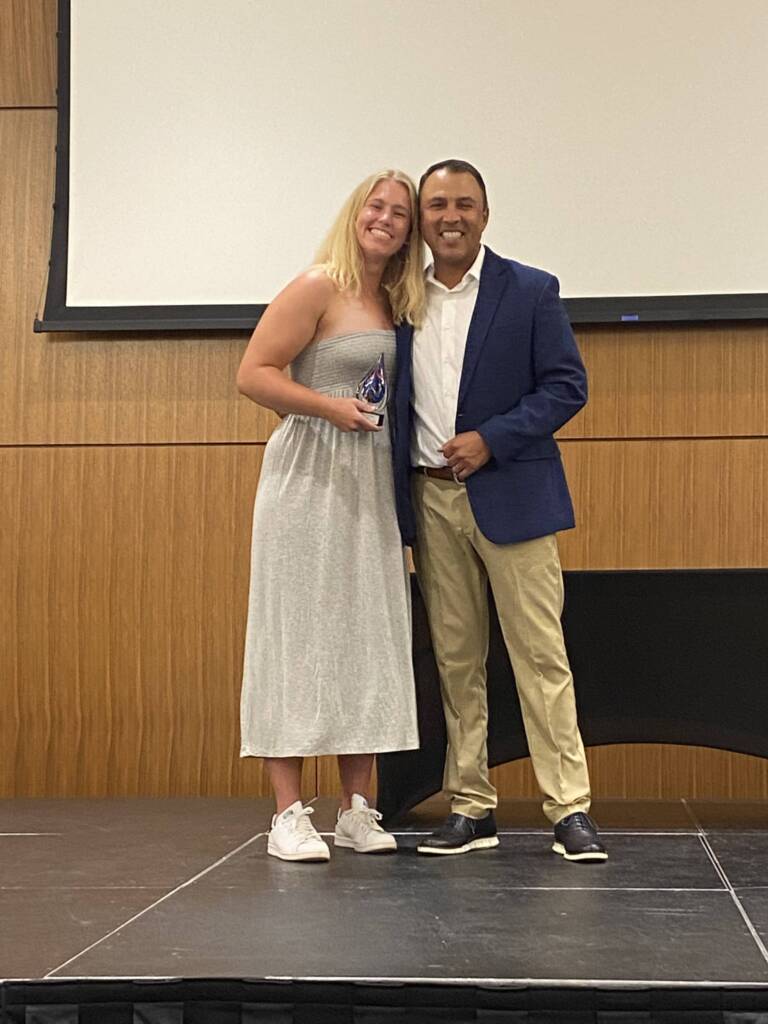 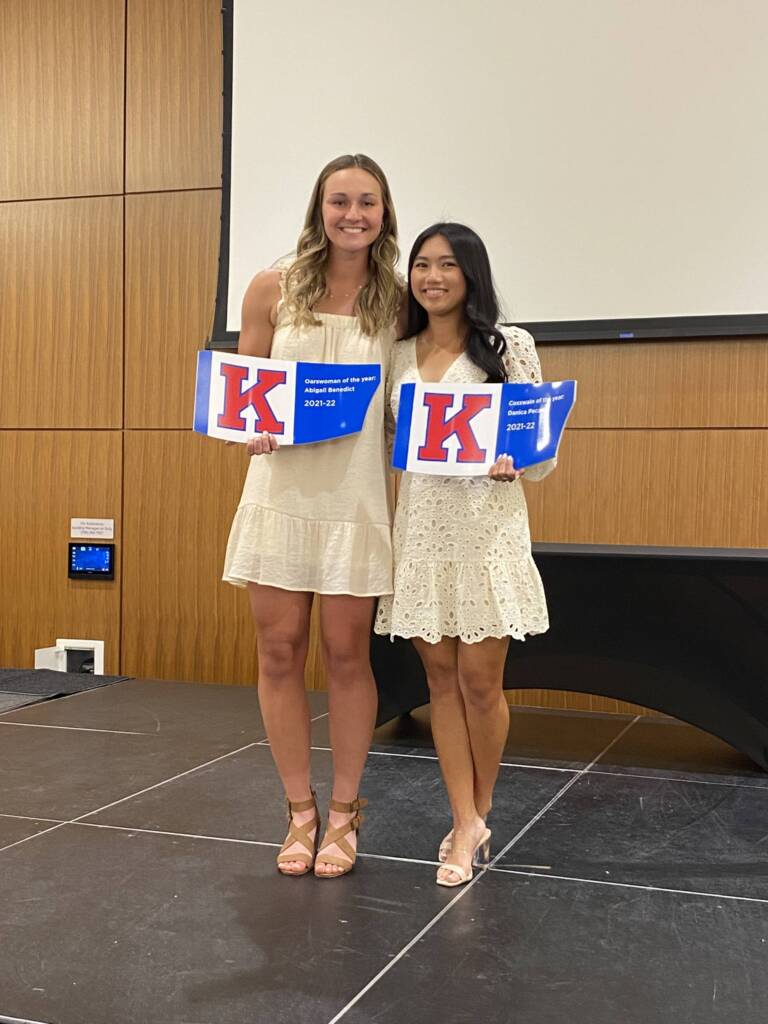 A full list of award winners from Monday’s banquet is below: