“I think this is a very good class for us,” said Francis. “I think top-to-bottom we get a lot of athleticism in this group and we get a lot of height, which, in certain matchups, I think is going to be really important for us. We’re going to be a lot better in the air but I think also, in terms of the way we try to play with the ball, they’re comfortable enough with the ball to be able to fit in with our style of play. I think [they] will buy into the culture and philosophy that we have. We look forward to adding them in the summer.” 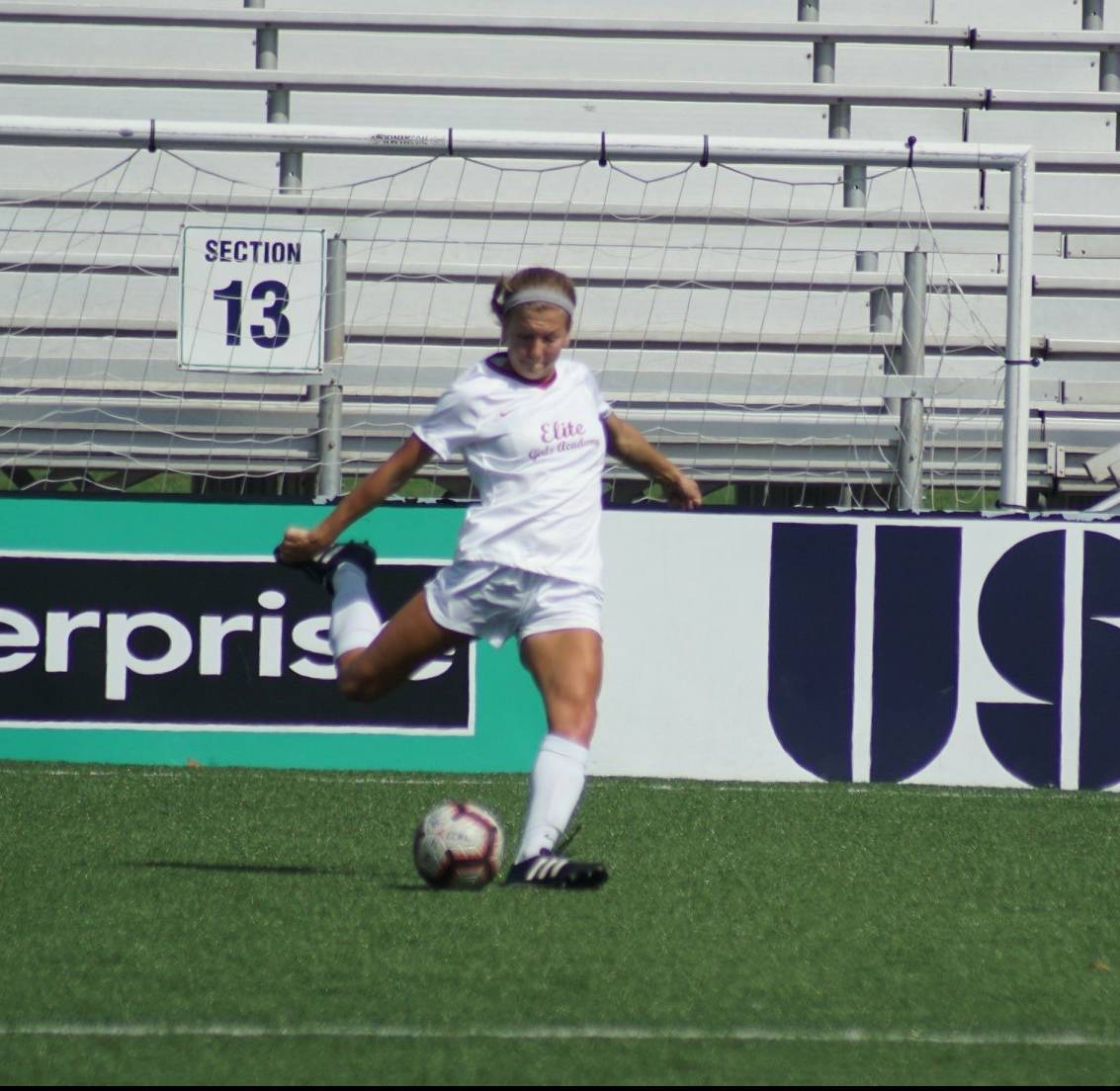 "Mackenzie is very tall, athletic and good in the air. I think [she] will fit in well with how we want to try and play out in the back. She has good range of distribution and she’s physical defensively. We’re graduating some of our center-backs, so we’ve got some spots to fill there and I think Mackenzie will come in and challenge for sure." 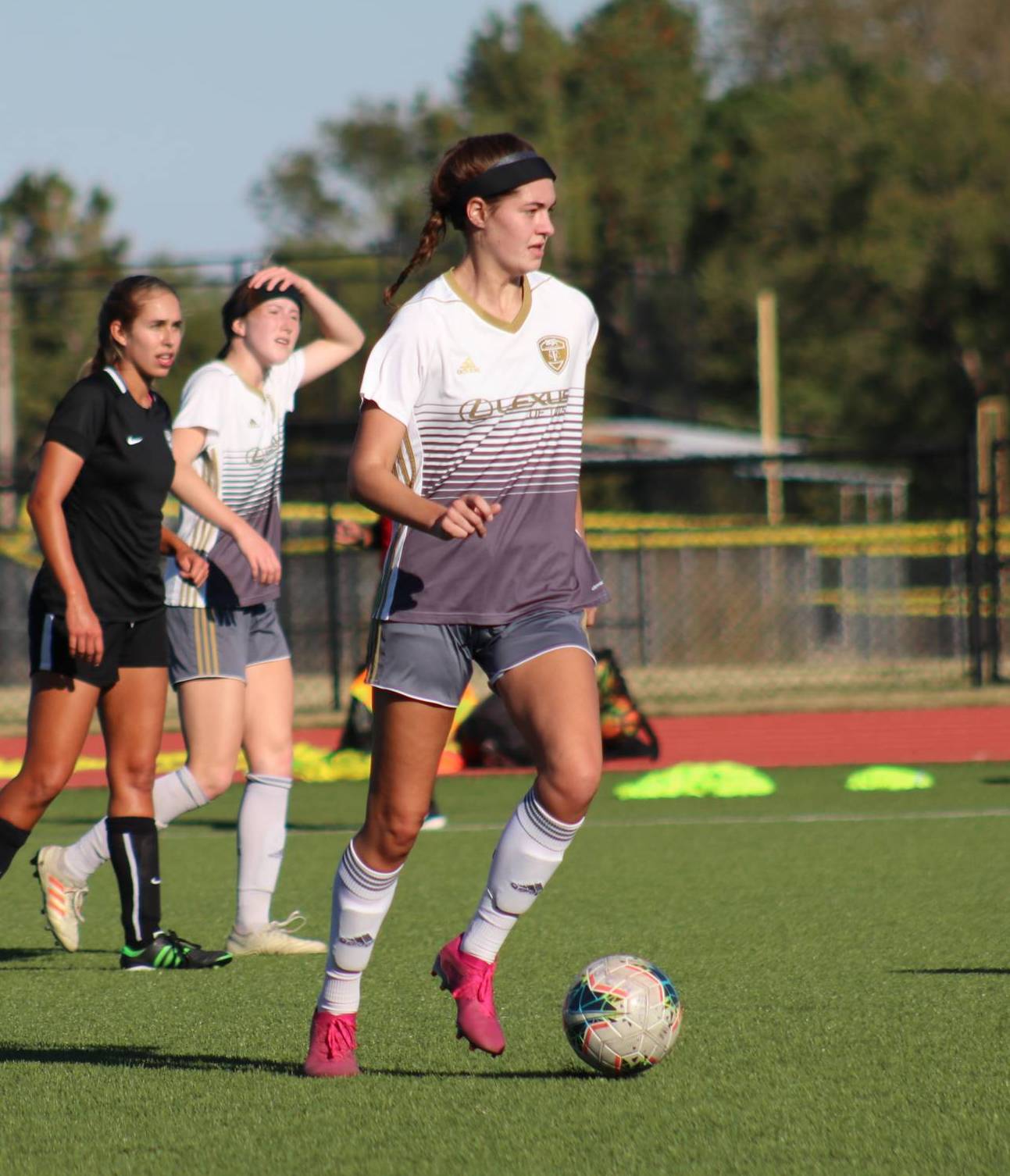 "Kate is very tall, I think around 6-1. She has played center-back and has also played center-mid. We consider her either one for us, but it’s good that she has some versatility. She strikes the ball really well and takes all of the set pieces for her team. I think she’ll give us some good depth right away - potentially in the middle of the back and also in the holding-mid spot." 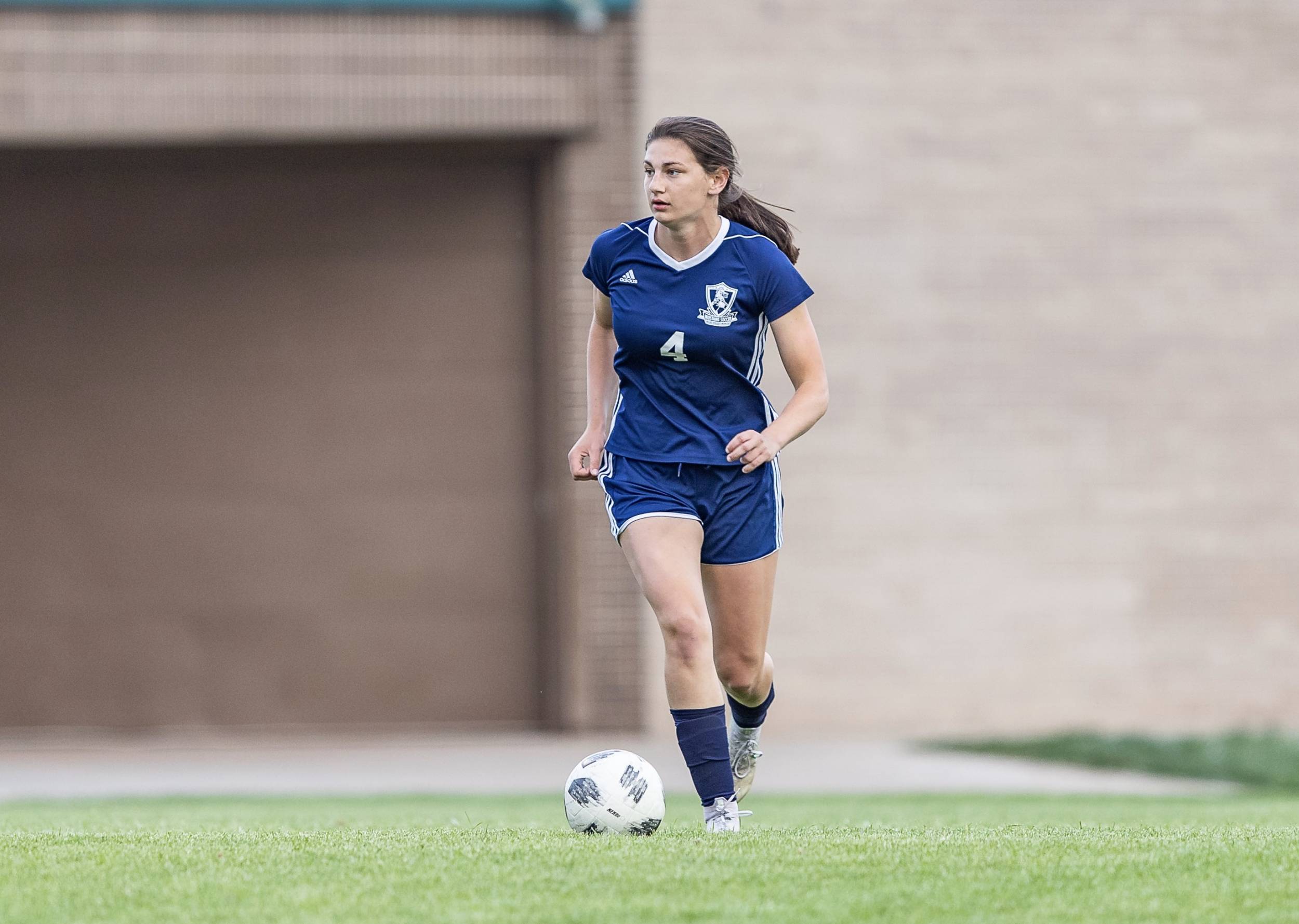 "Lexy is another central player; plays center-back for her team. She is phenomenal in the air. She completely dominates in the air, defensively and on the attacking side, with set-pieces so I think she’s really going to add a lot for us, especially in the Big 12. I would see her probably playing more as a central-back, which is where she plays for her club team." 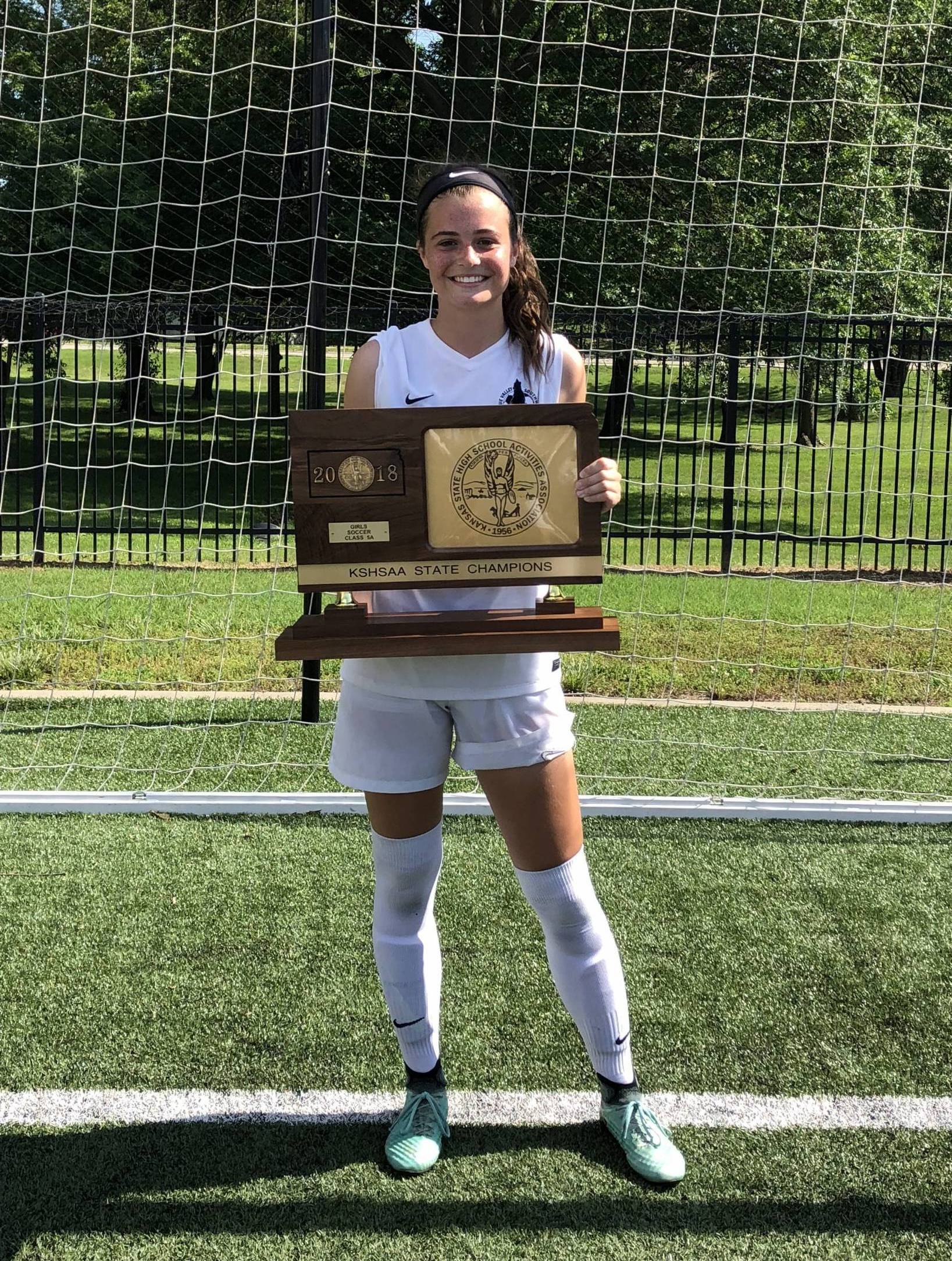 "Mary’s a wide player and really athletic. She is quick and has a great motor – can really get up and down the sideline. She’s tough defensively 1v1 but also has the ability to get forward and help in the attack." 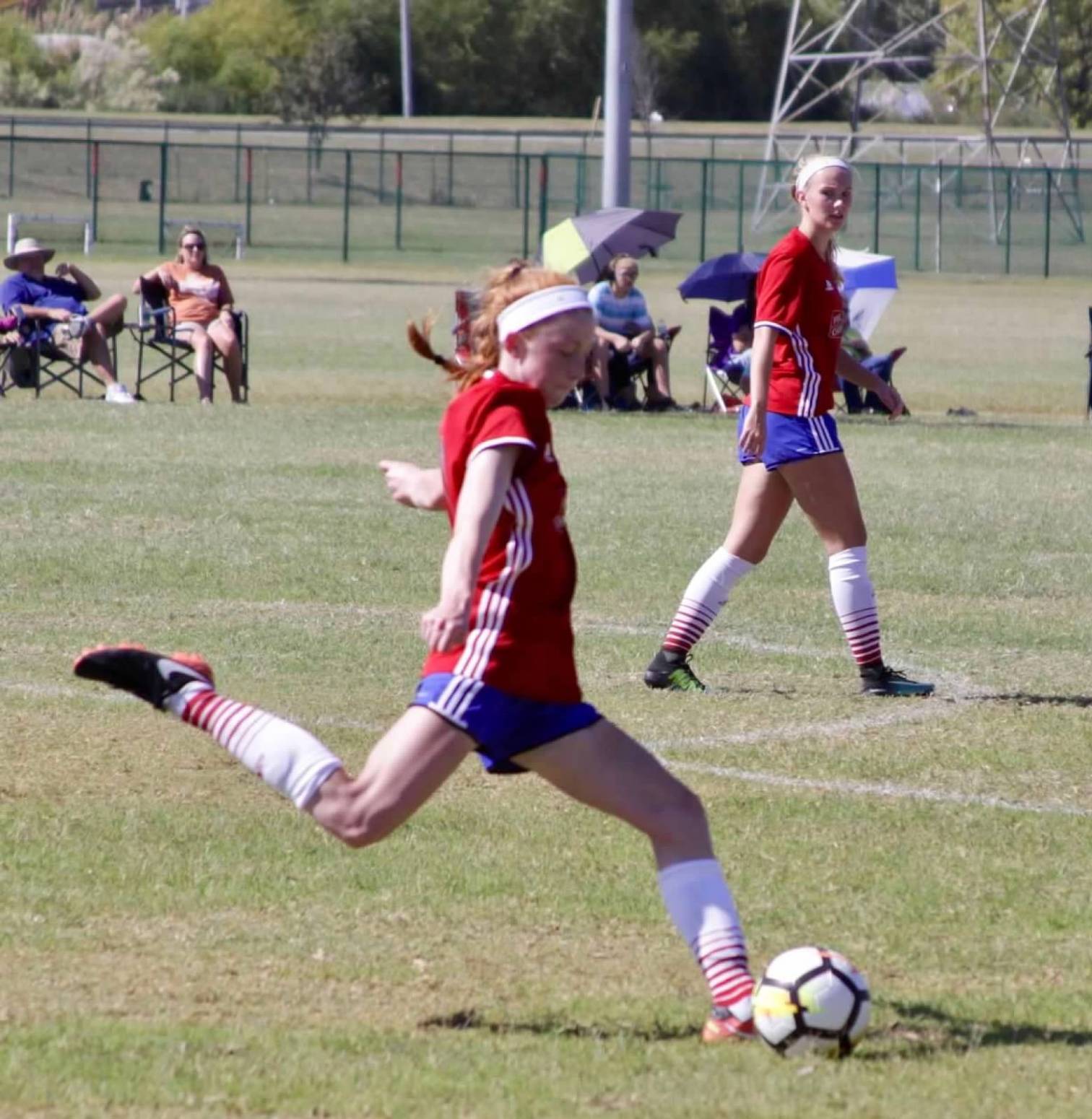 "Moira’s very versatile and she can play a couple of spots. We probably see her more in the back for us. She’s very composed on the ball with very good distribution and decision making on the ball. We ask a lot out of our marking backs and I think she could fit that spot really well but I think she could also play in the middle." 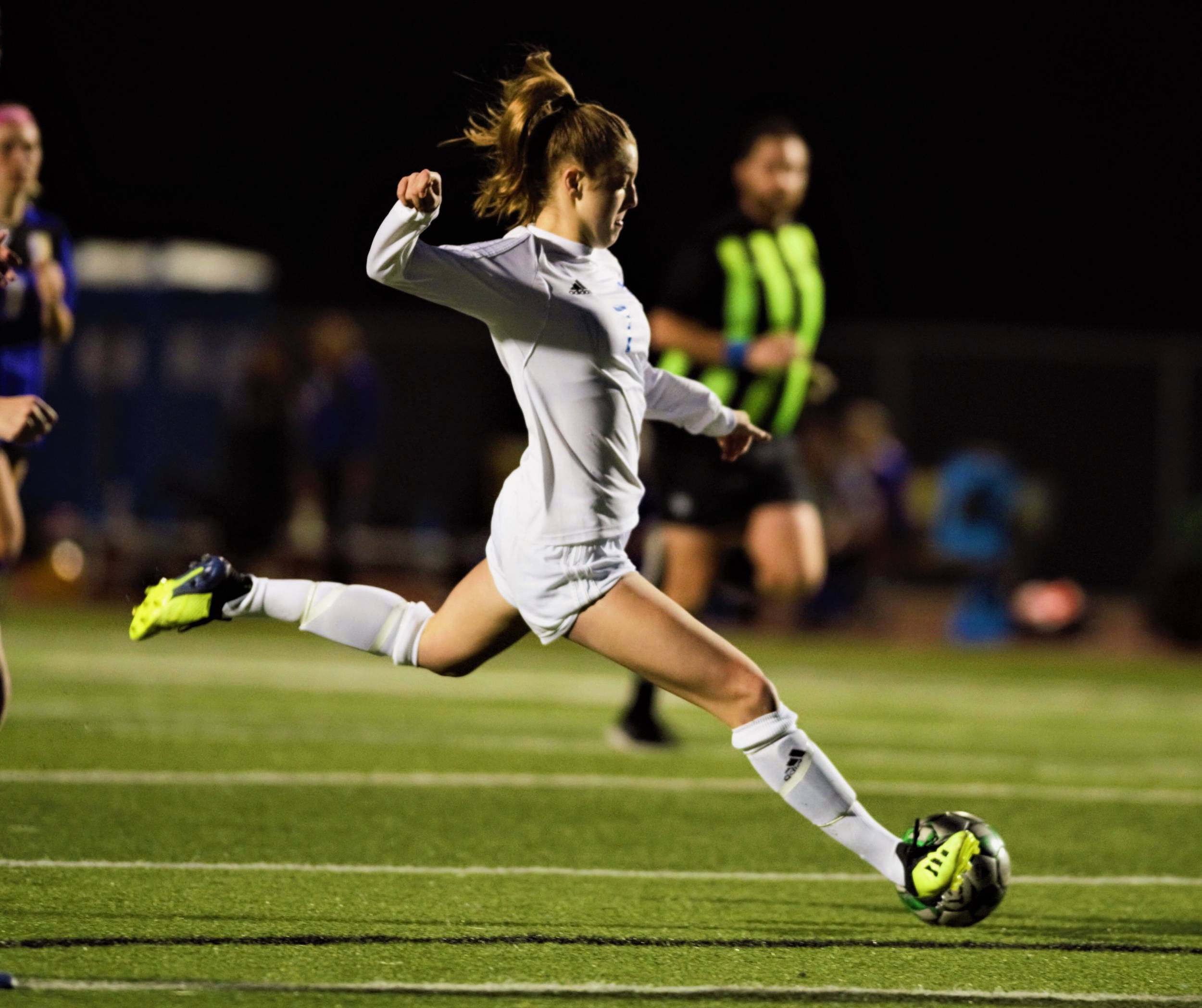 "Brie is good in the air, very athletic and very versatile. She has played up front, played attacking-mid and she’s played holding mid. I think for us, we see her more as a forward. She is quick enough to get in behind and stretch the other team. I think it just depends on other personnel as to where she plays but has a lot of versatility." 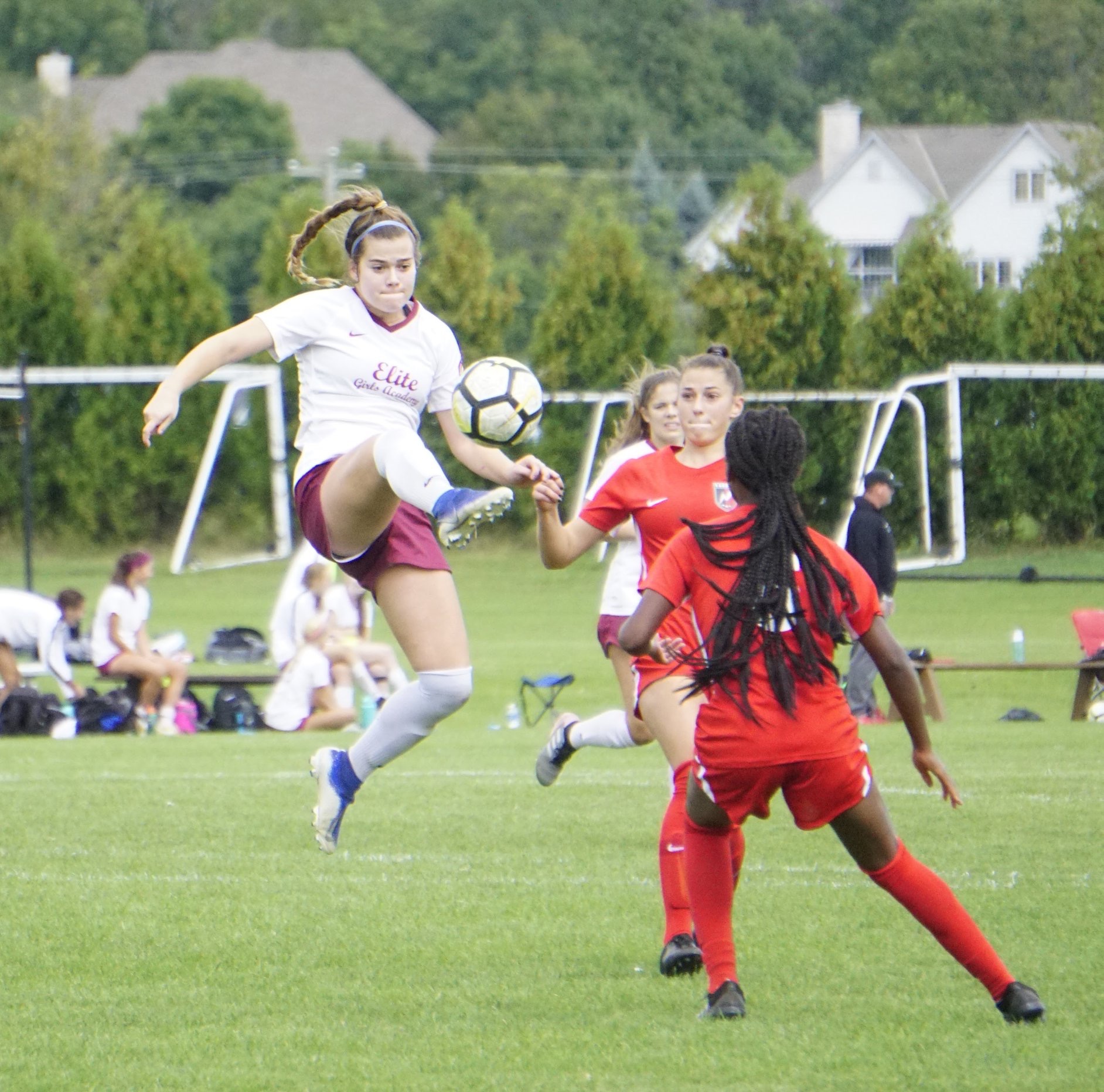 "Avery is a very physical player and is also really good on the ball. I think in the attacking-mid spot, she will penetrate on the dribble and attack space and can cause problems with the final pass. She can strike the ball well from range. She has a lot of versatility to her game and could be a great piece in the midfield for us."