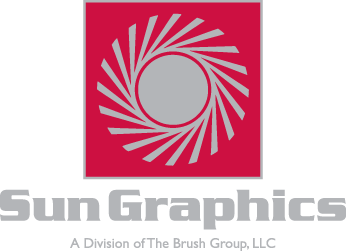 🏀 That Special Bond Between A Grandfather And Grandson

My Grandpa and I attended our first game together in December of 2011. I want to say it was the 4th or whenever the first Saturday of the month was. We were playing Ohio State and it was a top-5 matchup with Thomas Robinson and Jared Sullinger matching up, and Tyshawn Taylor and Aaron Craft matching up.

Unfortunately, I think the news broke in the morning before the game that Sullinger wouldn’t be playing. Either way, it was a great game. KU played well and won, and the Phog was rocking the whole time. I remember the student section letting a player know “YOU LET THE WHOLE TEAM DOWN” and all the different things they did to distract during free throws. It was an incredible first experience.

Little did I know, my second would be even better.

The second game I attended was the final match-up against Missouri. I don’t think I need to recap that game for anyone. I will never forget how loud it was and how unified everyone in the stands were. It was incredible. The Robinson block at the end of regulation will forever be one of the craziest things I have seen live.

I remember that night having dinner at Teller’s (now Merchants) on Mass Street and the people in the streets honking their horns, lighting firecrackers, and celebrating the final victory. It was so fun to watch from our seats right by a window facing the street. 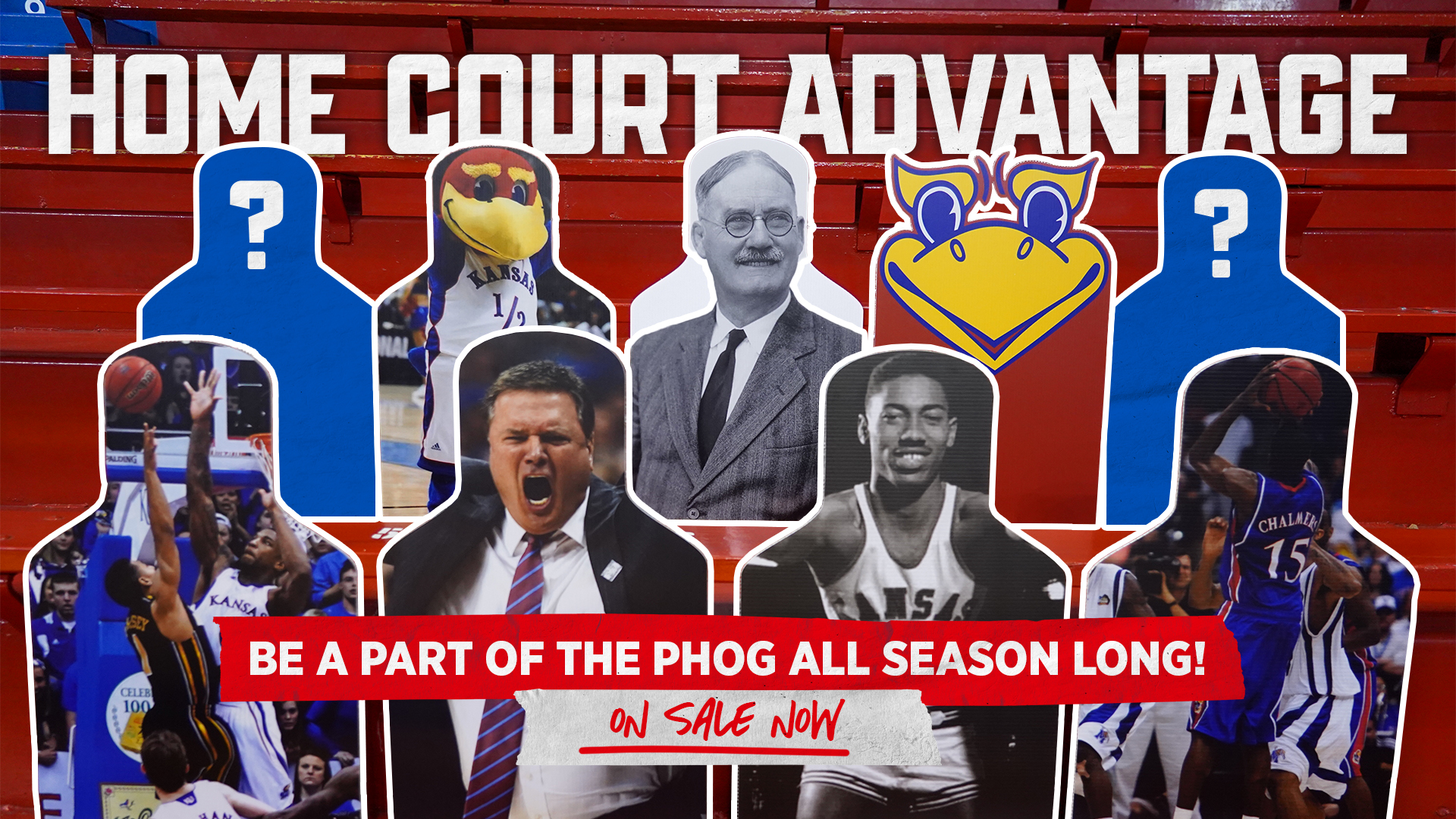 That 2011-12 season really cemented me as a Jayhawk and my Grandpa, a class of 1971 grad, and I would continue to come up and see great games including Ben McLemore’s 36 points vs West Virginia, the revenge game vs Oklahoma State in 2014 and Tarik Black’s massive dunk vs. Texas.

Going to games with my Grandpa was and always will be special, so this year we got him a cutout for Christmas and I couldn’t pass up the opportunity to “go” to more games with him so I got myself one. I was terrified they would sell out so I took my picture at work, not even in KU gear, and wanted to get it in as quickly as possible. I got a picture of my Grandpa from my Grandma, of course in his KU gear (as if he owns anything else), and as soon as I could, purchased the cutouts.

It’s all a little cheesy. It’s a piece of cardboard and all, but for us it’s a symbol of great memories. Without attending those games with my Grandpa there’s no telling where I would’ve ended up for college. At KU, I met my now wife, loads of friends, and found my new home in Lawrence where I teach school now. KU and KU basketball means a lot to my family and always will.