LAWRENCE, Kan. – On what turned out to be a beautiful early autumn day in Kansas, Rim Rock Farm was the site of the Bob Timmons Classic Saturday morning. The Jayhawks made a clean sweep team titles, as the men won the annual meet for the fourth-straight season. Following suit, women’s team continued its winning tradition at the event, claiming the championship for the eighth-straight time.

It was a clean sweep for the Jayhawks at Rim Rock Farm this morning, with both the men and women claiming the team titles! #KUxc | #RockChalk pic.twitter.com/zcH3v2INRR

The morning started off with the men’s 6K, in which senior George Letner, as well as Jayhawks Teddy Buckley and Chandler Gibbens, both running unattached, were among the pack of leaders about two miles into the race. The overall team sentiment was that the men, including Jake Ralston and Jack Young, were looking good out on the course for the first time this season. In the end, it was Gibbens who claimed the individual title with his time of 19:15.6. He was followed by Kansas City’s Max Selbach and Letner, who crossed the finish line with times of 19:23.7 and 19:31.9, respectively.

"On the men’s side I thought George Letner did a really good job in leading the team to a victory. I also thought it was a good race from the beginning, we had Chandler (Gibbens) running unattached for us, so I thought that he was good. "

The women’s competition was anticipated to be a close one and that it was, with the Jayhawks besting the Kangaroos of Kansas City by a single point to claim the team title. Kansas had three runners place among the top-five finishers. Freshman Kalea Chu finished fifth donning the Crimson and Blue for the first time with her mark of 19:18.7, while junior Cameron Gueldner placed just ahead of her in fourth, crossing the finish line in 19:14.4. Sophomore Ally Ryan led the way for the Jayhawks, claiming the individual title with her time of 18:49.7. However, it was sophomore Avryl Johnson who made the difference in the team’s win by placing seventh and thus putting four Jayhawks in the top-10 for the one-point victory over Kansas City.

Ally Ryan claims the women’s Individual title at the 2019 edition of the Bob Timmons Classic in a time of 18:49.7! Congratulations! #KUxc #RockChalk pic.twitter.com/0tNnj7w86V

"I’m really excited for both teams. It was really good to see Ally (Ryan) and how she performed to help the women’s team win. I thought they ran better as a team and it was huge for us to see Avryl Johnson make the big move at the end of the race, which I think was the difference-maker for the team. " 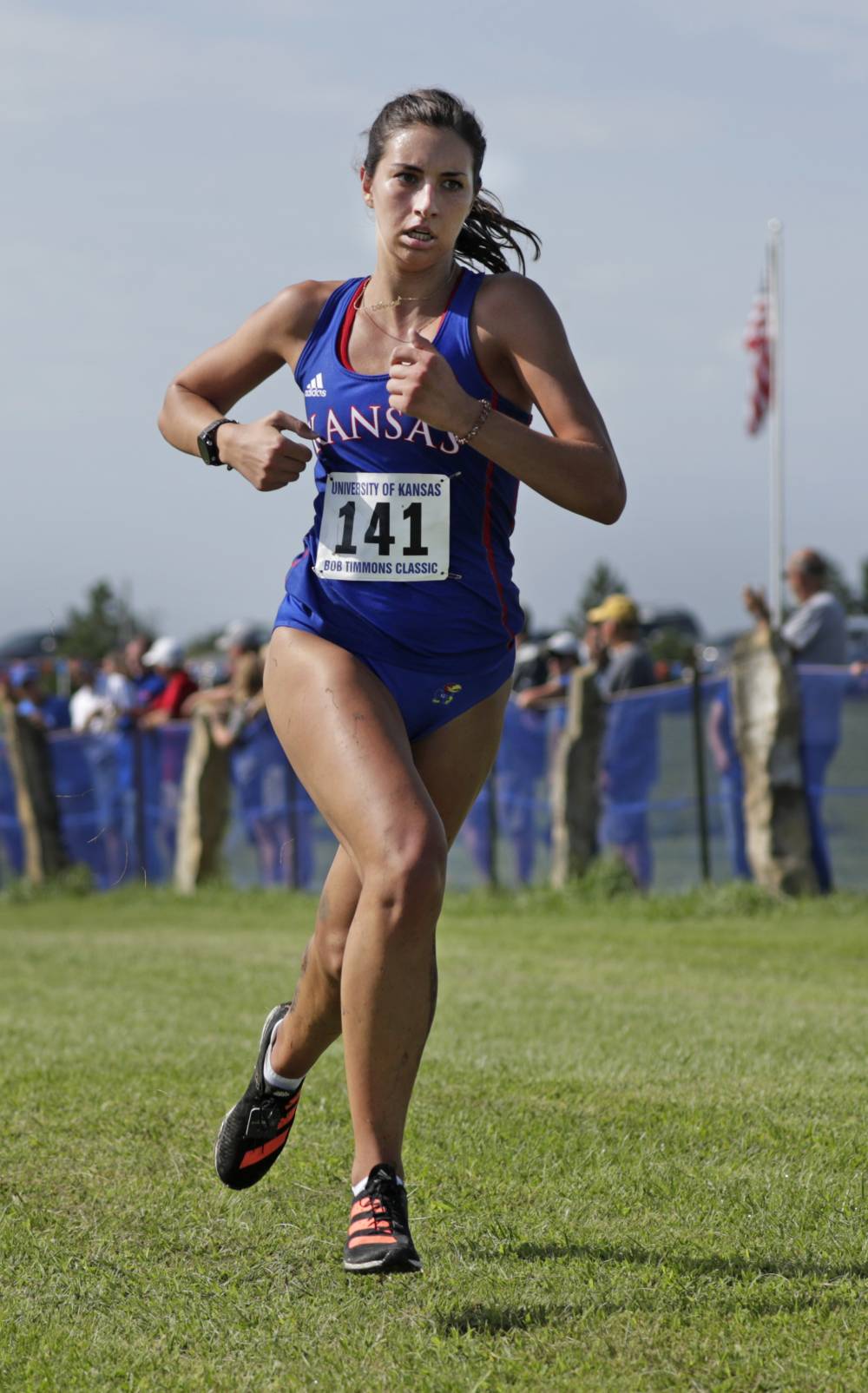 "We sat a lot of people out on both the men’s and women’s sides because they are older athletes and we wanted to give the younger athletes a responsibility of having to score for the team and learn how to do that. They did a great job of answering that today to get the win. "

UP NEXT
Kansas has approximately a month before its next competition, time which the teams will use to continue training. The Jayhawks host their second home meet of the season, the Rim Rock Classic, on Saturday, October 5 at Rim Rock Farm. The first race is slated to begin at 9 a.m.