An Exciting Time for Jayhawk Tennis

February 2016 to January 2017 proved to be a banner 12 months for the Kansas tennis program. The Jayhawks ended a 17-year drought from the NCAA Tournament, finished the 2016 season ranked No. 33 nationally, notched a 17-8 overall mark, good for second place in the Big 12 Conference and the team competed for the first time in their new $9 million Jayhawk Tennis Center at Rock Chalk Park. 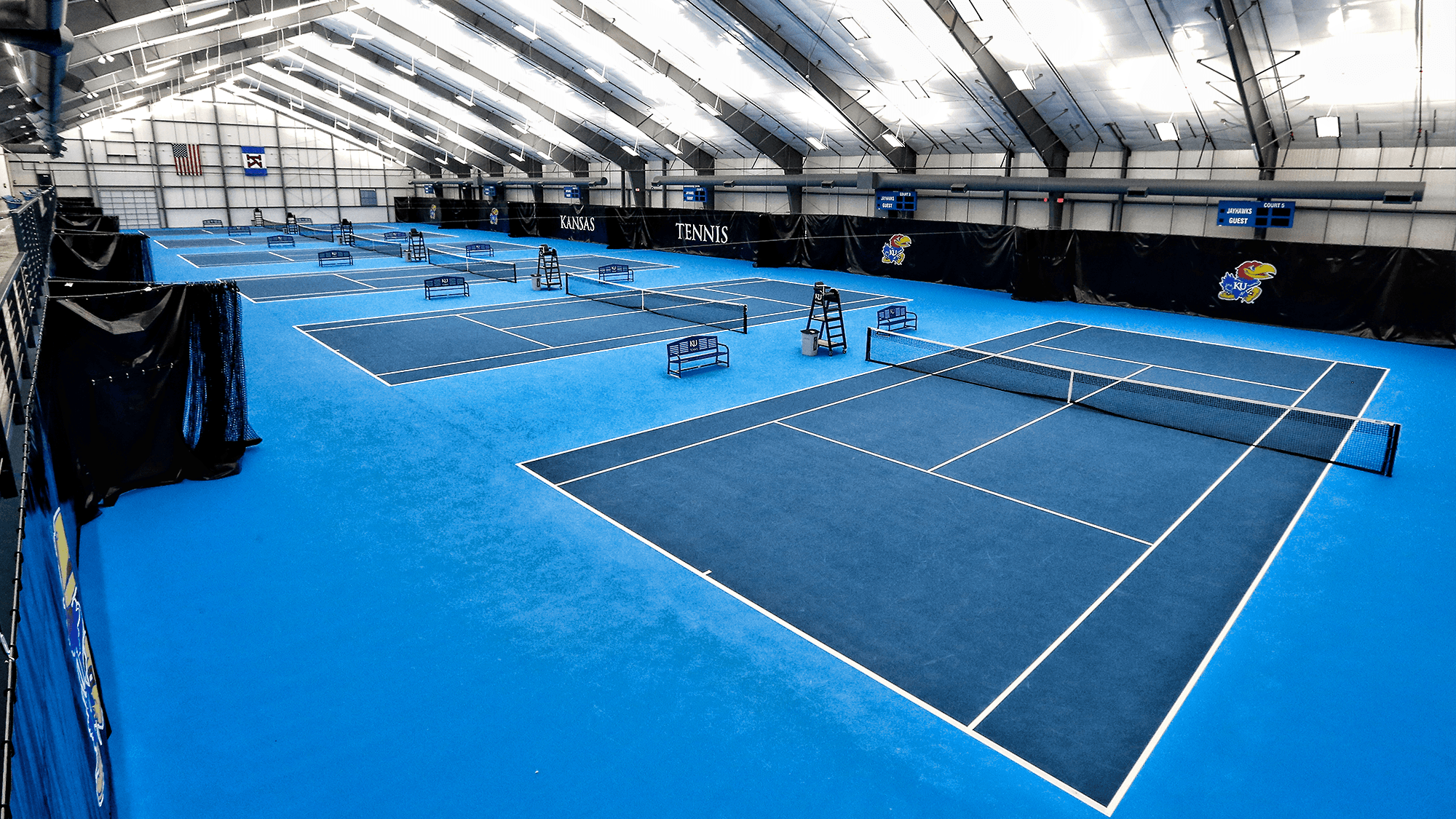 The Jayhawk Tennis Center at Rock Chalk Park has stadium seating available, both indoor and outdoor, for great fan viewing of every court. The outdoor courts are also lighted for evening matches and every court has its own scoreboard.

“The new Jayhawk Tennis Center, coupled with the eight existing courts at Rock Chalk Park, will give us the opportunity to bring some big-time tennis events to Lawrence, including the Big 12 Championship and other local, regional, and national junior events,” said head coach Todd Chapman. “This new facility is going to be something all former, current and future Jayhawks are going to be proud of and excited about.” 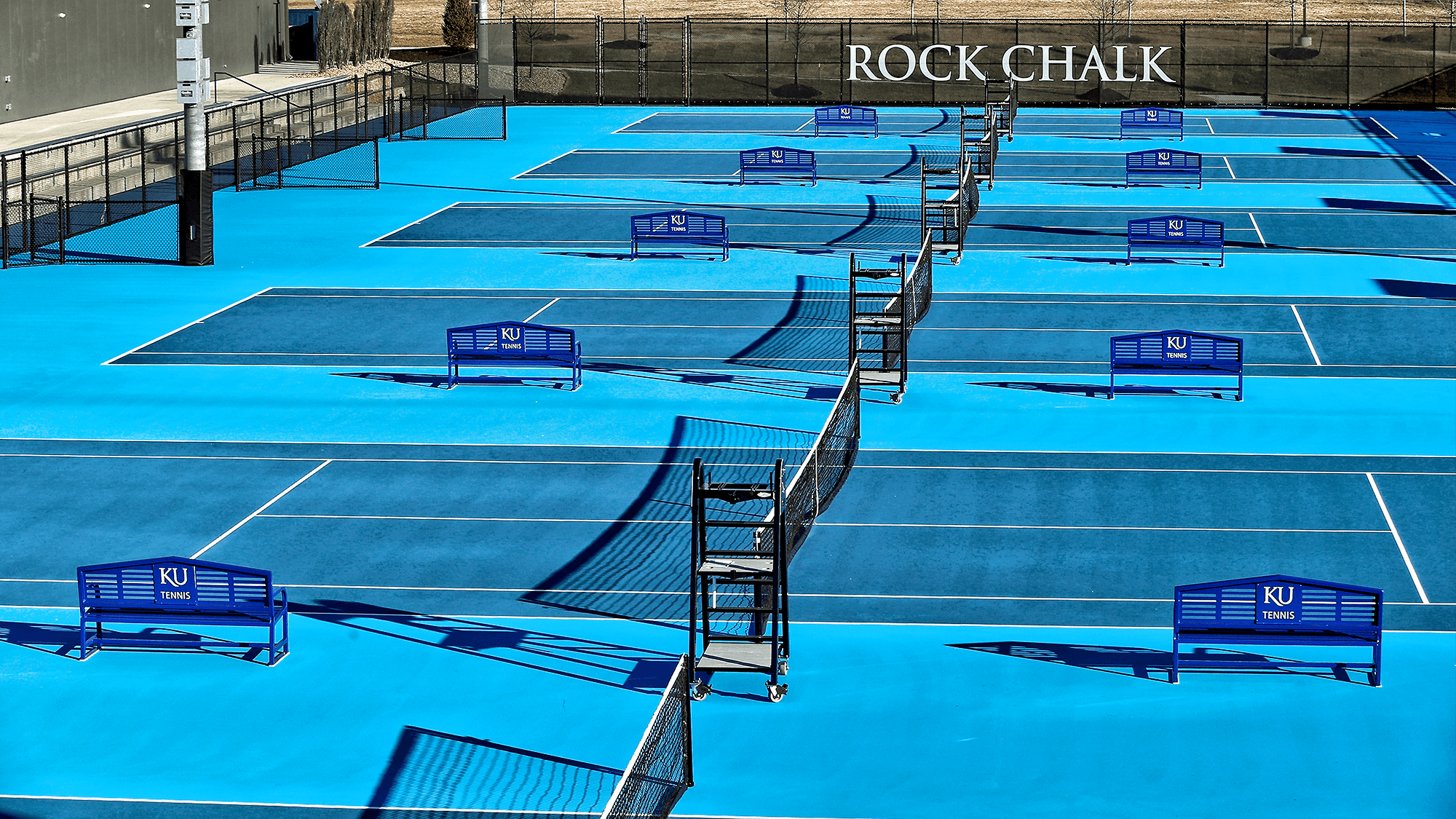 The Jayhawk Tennis Center is the newest of the four Kansas Athletics facilities at the recently constructed Rock Chalk Park in northwest Lawrence, conveniently located near the conjunction of K-10 and I-70. Parking at Rock Chalk Park is free and located to the east and north of the main entrance.

Accessible Parking and Drop Off Area

Accessible parking is available in the parking lot to the north of JTC and in the main lot across Rock Chalk Lane.  Display your state-issued accessible license plate or hangtag.  Limited mobility and/or wheelchair guests are permitted to be dropped off and picked up by the main entrance should all available accessible parking spots be filled.