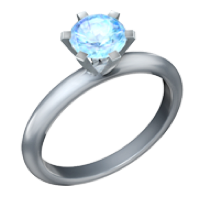 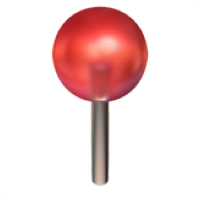 The Booth Family Hall of Athletics

NORMAL HOURS OF OPERATION
Monday – Saturday: 10 a.m. to 5 p.m.
James Naismith Court is closed to the public, but is included as part of the guided tour experience.

Basketball Game Days:
Due to increased security preparations, the Booth Family Hall of Athletics will close down three (3) hours prior to home men’s basketball games and two (2) hours prior to women’s home games. It will reopen for ticket holders 90 minutes before tip-off for men’s games and 60 minutes before women’s games. Please note that upon reopening, guests will need to be compliant with the Kansas Athletics Clear Bag Policy for both men’s and women’s basketball games. 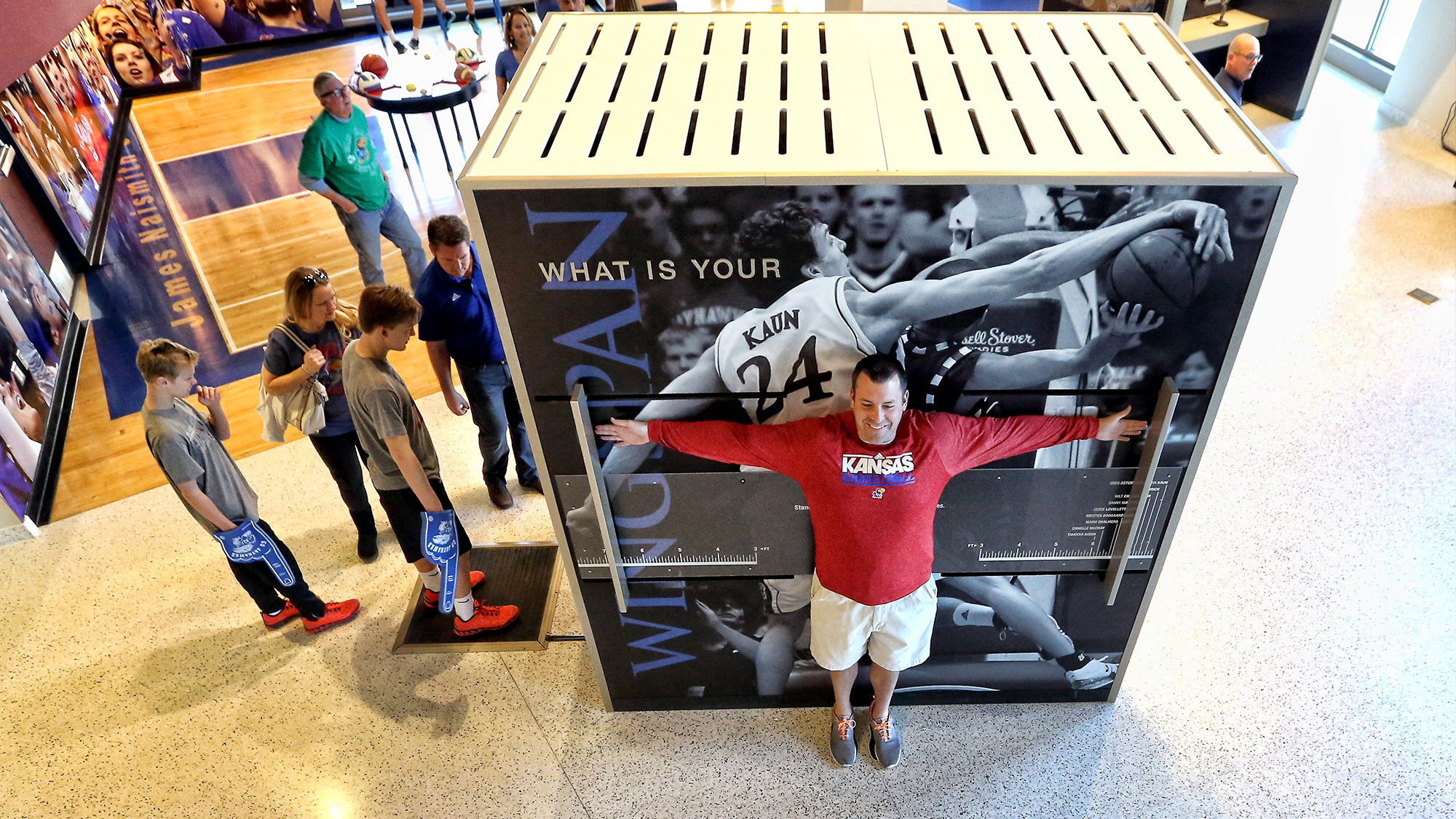 ABOUT THE BOOTH HALL
The Booth Family Hall of Athletics is a 19,335-square-foot museum adjacent to the east side of Allen Fieldhouse. This facility opened in January 2006 and was expanded in 2009 and 2015. It is open year-round, allowing Jayhawk fans everywhere to experience the history and tradition of Kansas Athletics. The Hall honors KU’s historic athletics programs, its coaches and student-athletes, past and present.

The original Hall was made possible through more than $5 million in gifts from the children and grandchildren of the late Gilbert and Betty Booth, longtime Jayhawk fans and Lawrence residents. Betty and Gilbert raised three children: Jane, David and Mark — in Garnett, Kansas. As the two oldest children reached high school, their parents looked to their future. Wanting them to have the opportunity to attend the University of Kansas, but knowing they could not finance lodging as well as tuition, they made a tremendous sacrifice. Leaving their long-time community connections, the Booths moved their family to Lawrence.

The family lived at 1931 Naismith Drive, just down the street from Allen Fieldhouse. Soon, Betty and Gilbert Booth developed new bonds. Kansas Athletics represented more than sporting events; it became a way of life. The Booths were proud holders of two season tickets to Allen Fieldhouse, and walks through the winter night from home to Allen Fieldhouse were treasured rituals. Sometimes the parents went together, other times parent and child, but family members were always there to cheer their beloved Jayhawks.

In 2009, the Hall of Athletics took on a new look as part of a $7.9 million renovation to Allen Fieldhouse. This expansion opened up the east side of the concourse and added several interactive exhibits, a basketball championship trophy case, a new reception desk and allowed space to rearrange the existing exhibits, allowing for better traffic flow. The flooring in the new area is terrazzo, matching the existing Hall of Athletics, and new accent lighting was provided in the exhibit area. A new door system was added to allow better control and definition of the Hall of Athletics on non-game days.

The Booth Family Hall of Athletics underwent another renovation in 2015 which expanded the Hall of Athletics experience. New exhibits celebrate the legendary career of iconic KU basketball coach Phog Allen and his relationship with Naismith. The second-floor northeast concourse of Allen Fieldhouse serves as a corridor leading to the DeBruce Center and an exhibit that highlights Naismith’s contributions to KU and the world through basketball, fitness and character. 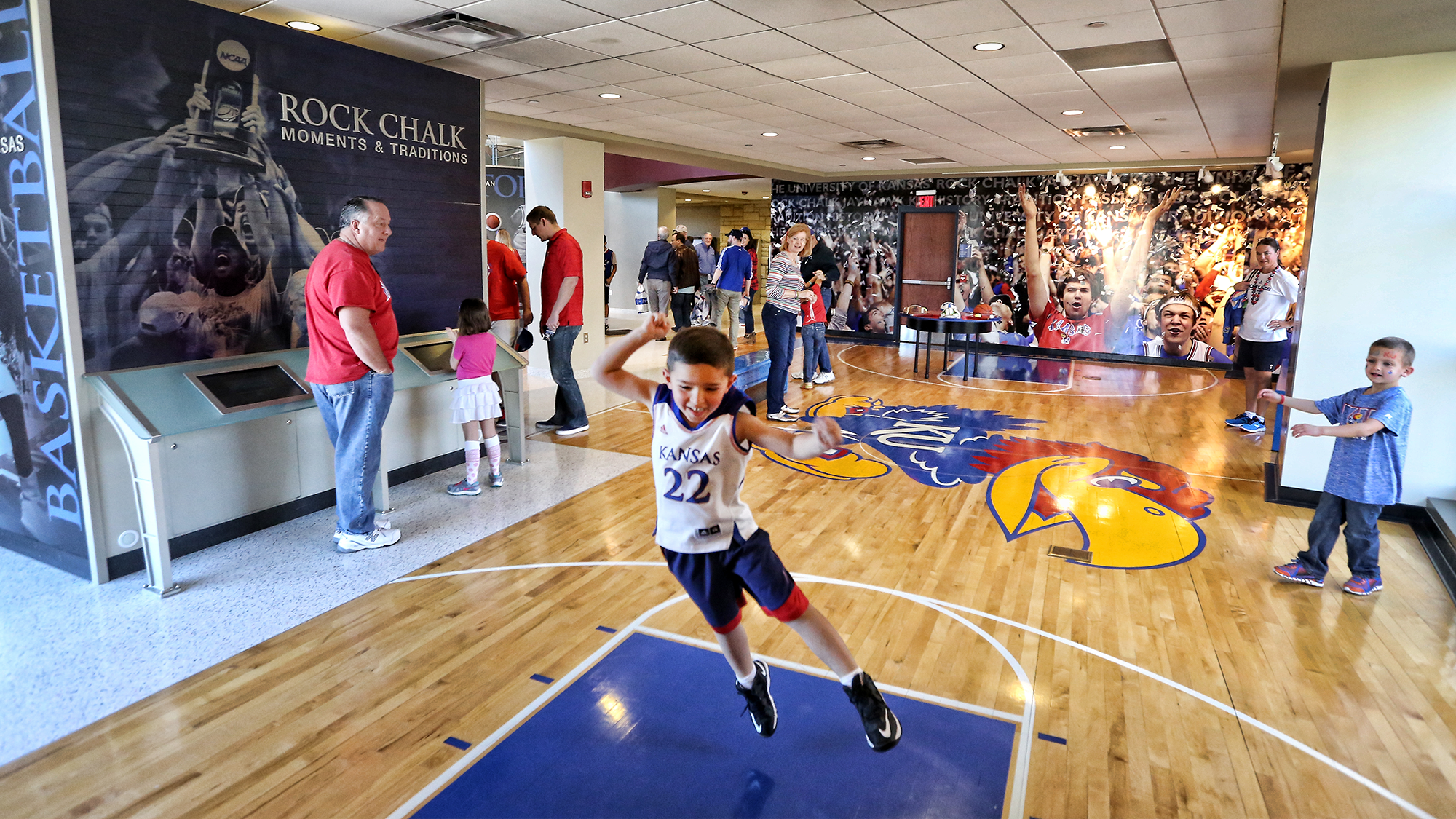 The DeBruce Center opened in April 2016. Naismith’s Original Rules of “Basket Ball” are the featured exhibit in this facility and were installed in May 2016. 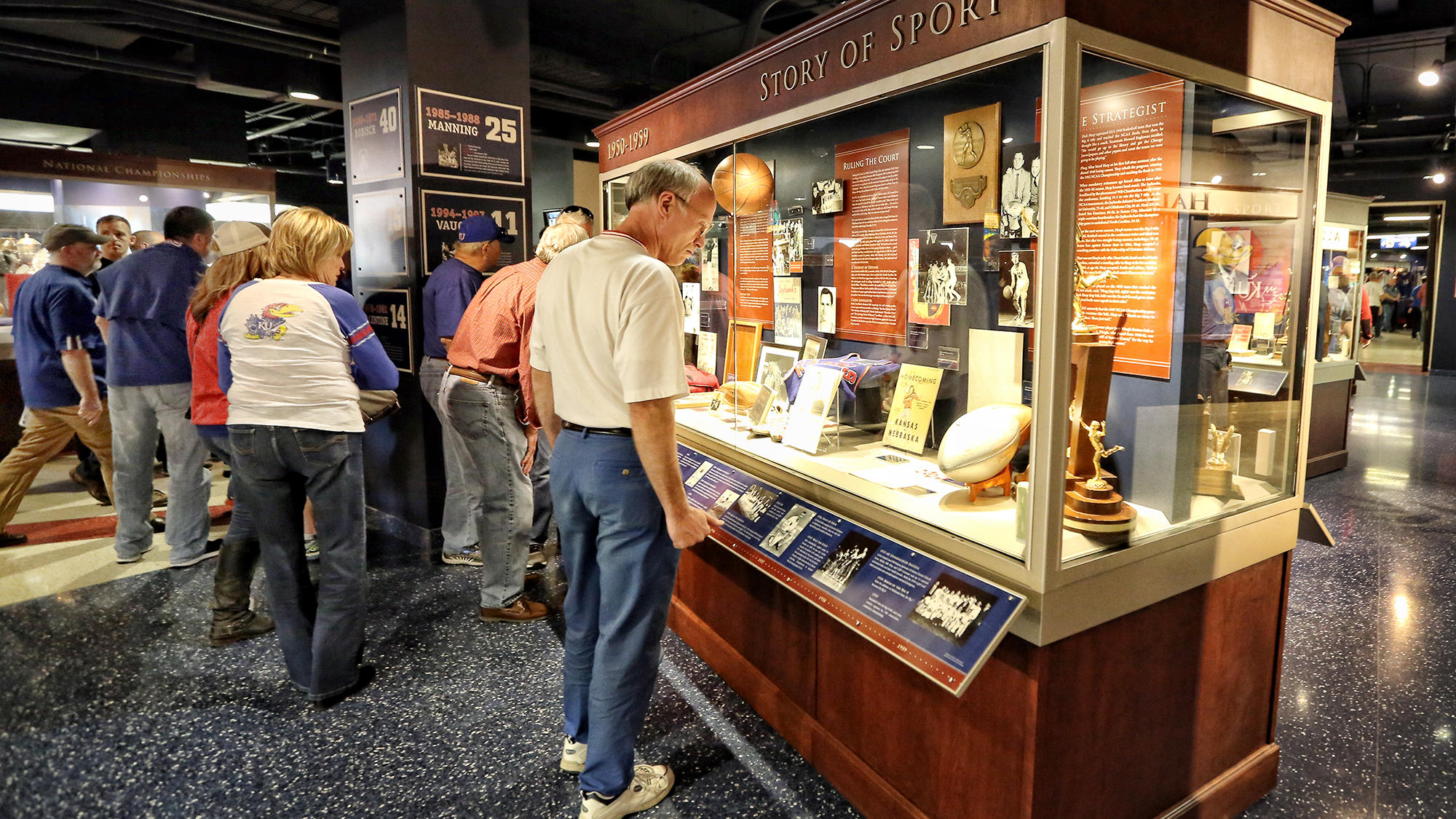