In 2014, Kansas Athletics unveiled one of the top facilities in collegiate sports with the opening of Rock Chalk Park. Featured in this multi-sport park is a 2,500-seat stadium which is sure to rival each Big 12 school as one of the top soccer venues in the conference, and possibly the country. The inaugural season at Rock Chalk Park saw Kansas advance to its sixth NCAA tournament where the Jayhawks hosted a first-round game against Missouri. 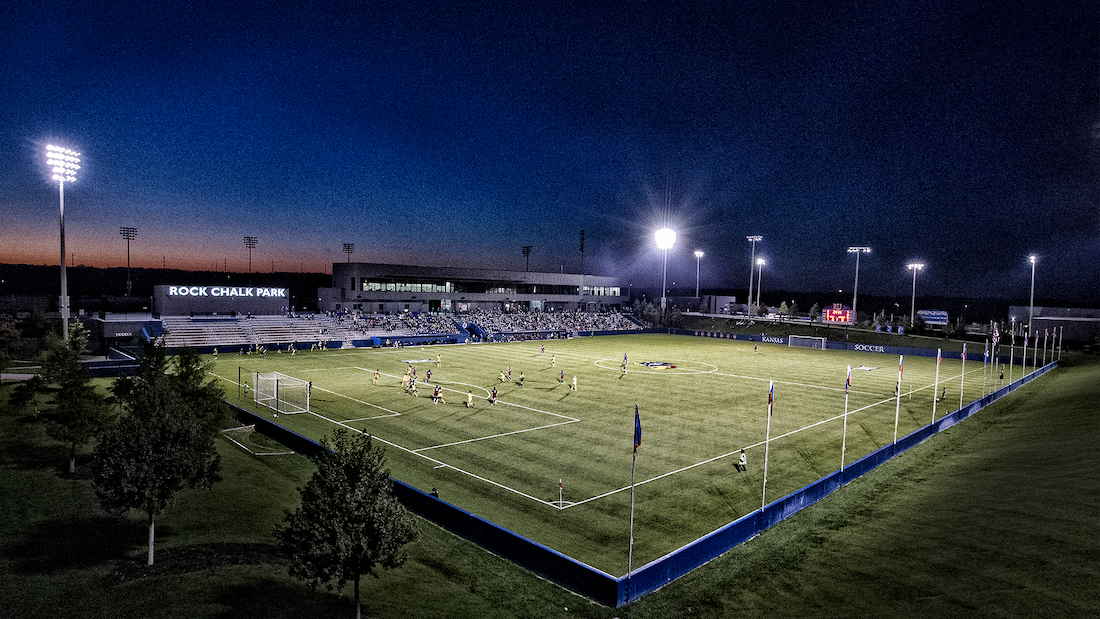 The soccer facility features an attached locker room, players lounge, coaches offices, athletic training room, an equipment room, and more – everything a soccer student-athlete needs to perform at their best. The facility also has a multi-level press box with rooms for both television and radio broadcasts.

The Kansas soccer field is one of three Kansas Athletics facilities at the recently constructed Rock Chalk Park in northwest Lawrence, conveniently located near the conjunction of K-10 and I-70. Parking at Rock Chalk Park is free and located to the east of the main entrance. 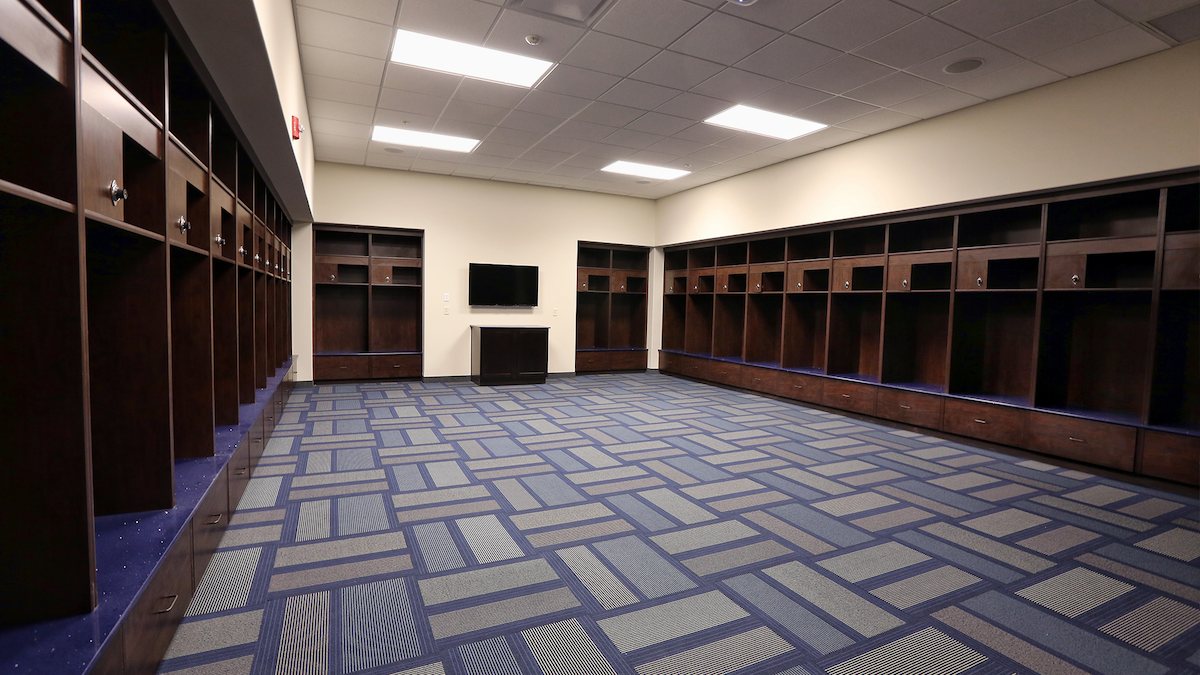 Accessible Parking and Drop Off Area
Accessible parking is available by the main ticket window (East side entrance of stadium complex, off of Rock Chalk Drive).  Display your state-issued accessible license plate or hangtag.  Limited mobility and/or wheelchair guests are permitted to be dropped off and picked up at this entrance should all available accessible parking spots be filled.