The University of Kansas hosts its home cross country meets at historic Rim Rock Farm, northwest of Lawrence. Before being donated to KU in 2004, the property was owned by former head track and field and cross country coach Bob Timmons and has been the home of the Jayhawks since the 1974 season. Any runner or spectator will say that the course is quite challenging and unusual. In addition to having two covered bridges as part of the course, Rim Rock Farm also features specific hills, turns and other landmarks that are named after former Jayhawk greats. 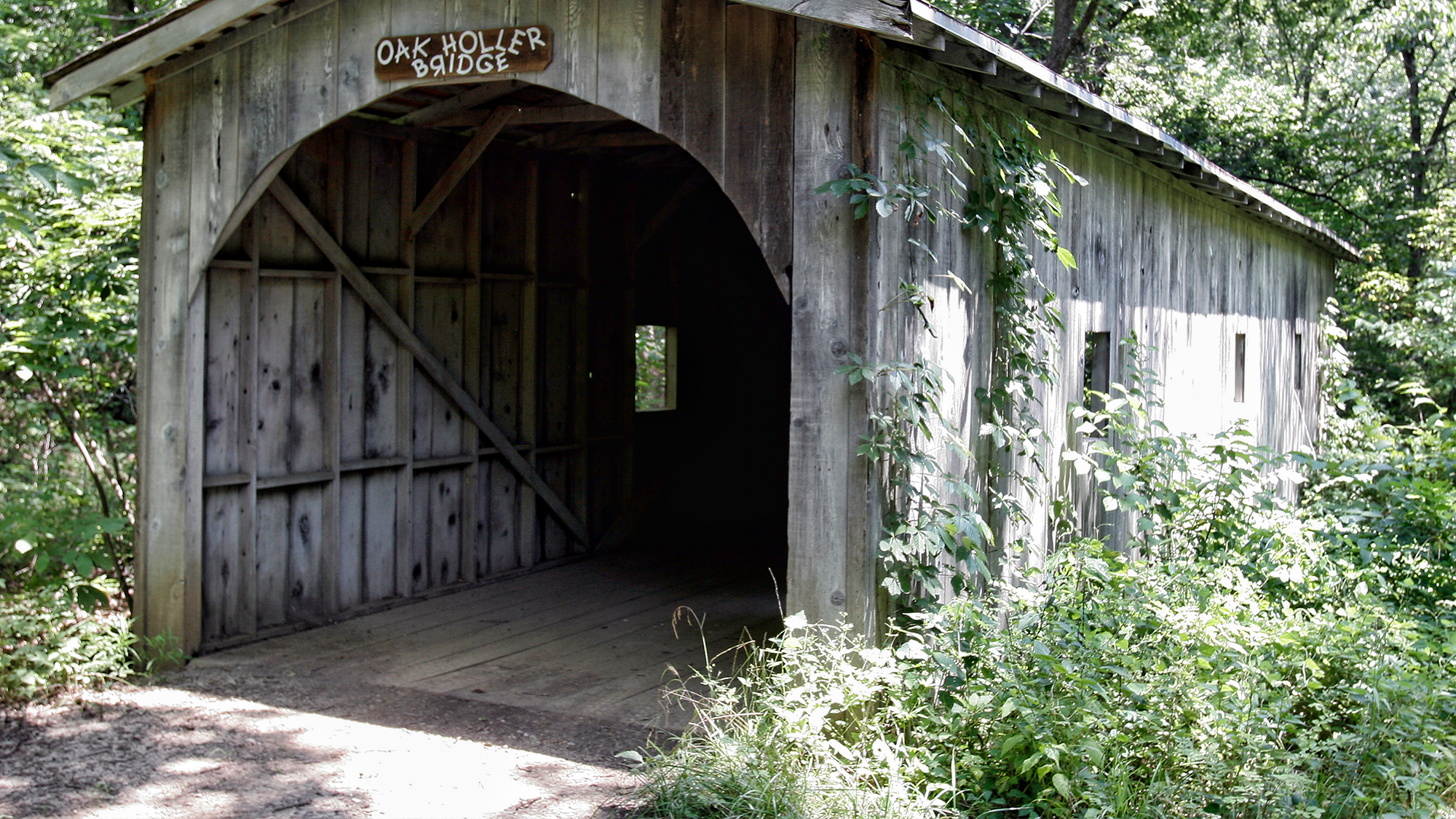 “There is something for everyone at Rim Rock Farm,” Timmons said. “Parents are afforded the opportunity to walk around throughout the course and find all the wonderful places to observe. Spectators can catch the runners three or four times throughout the event and explore the different elevations. And the runners can navigate a course that will challenge them with its obstacles and amaze them with its beauty. That’s what makes Rim Rock Farm so exciting.”

Rim Rock Farm is home of the Jayhawks, but also home to former Kansas runner Steve Heffernan. After donating the course to KU, Timmons made sure that the cozy house in the middle of the farm has a full time tenant. Heffernan is currently responsible for all the farm’s upkeep while also serving as head coach of cross country and track and field at Lawrence Free State High School. 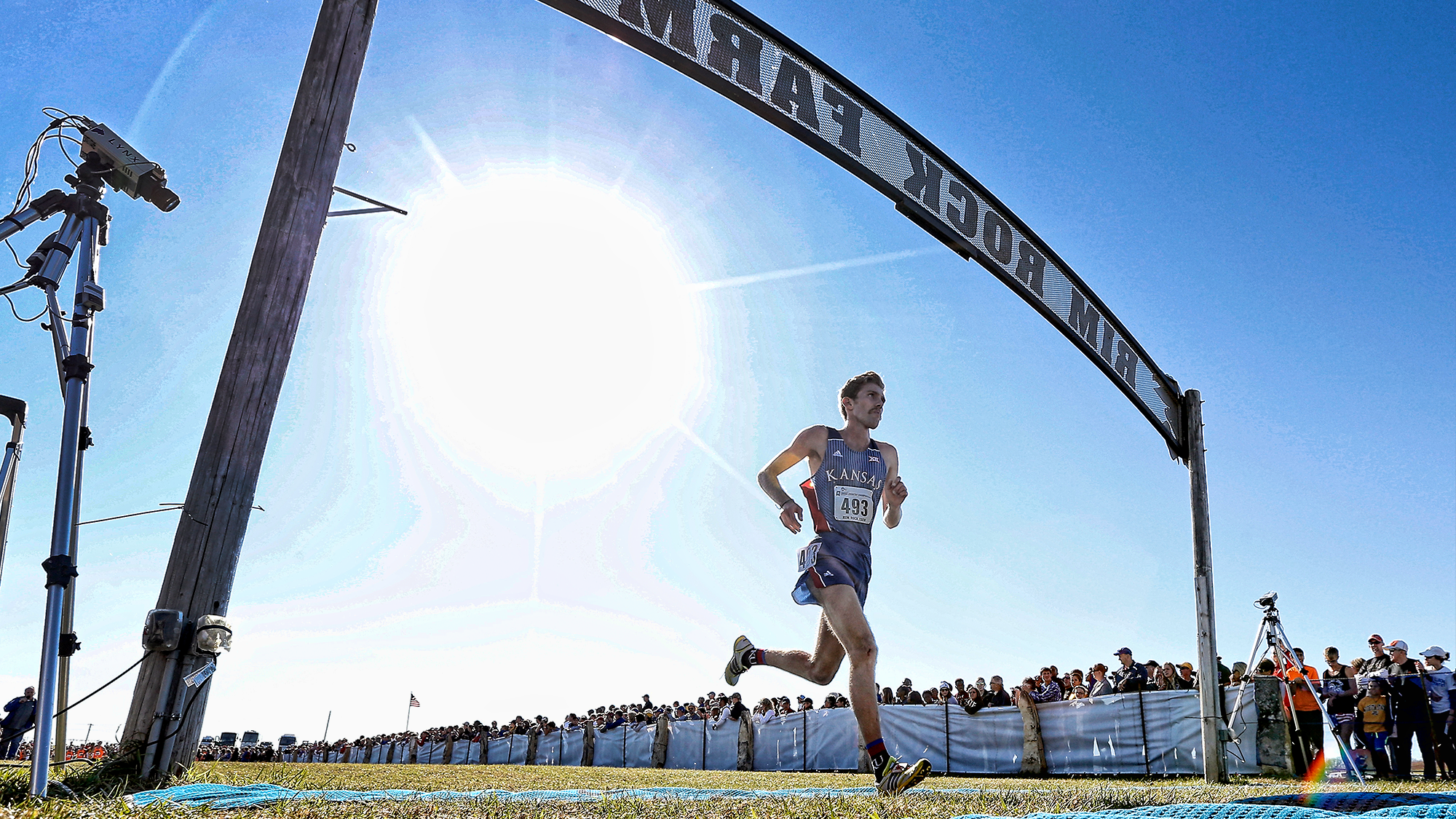